The contents of the file Naomi Judd‘s family wants to keep sealed have been uncovered. According to Radar Online, the police file that Ashley Judd, Wynonna Judd, and widower Larry Strickland sued to locked away has seen some daylight.

The outlet reportedly obtained a list of sealing the file. This list contains private, sensitive records that justify the Judd family’s decision to take legal action. No specifics are included on the list, but it does give some insight into what is going on behind the scenes.

The file that Radar has allegedly obtained contains handwritten notes from the detective who worked on the case, body camera photos of the scene and weapon, and pictures of texts with Ashley Judd and her family’s psychologist. Additionally, there are two 911 calls from the incident, an audio recording of Naomi Judd, as well as several pictures from both inside and outside the home. 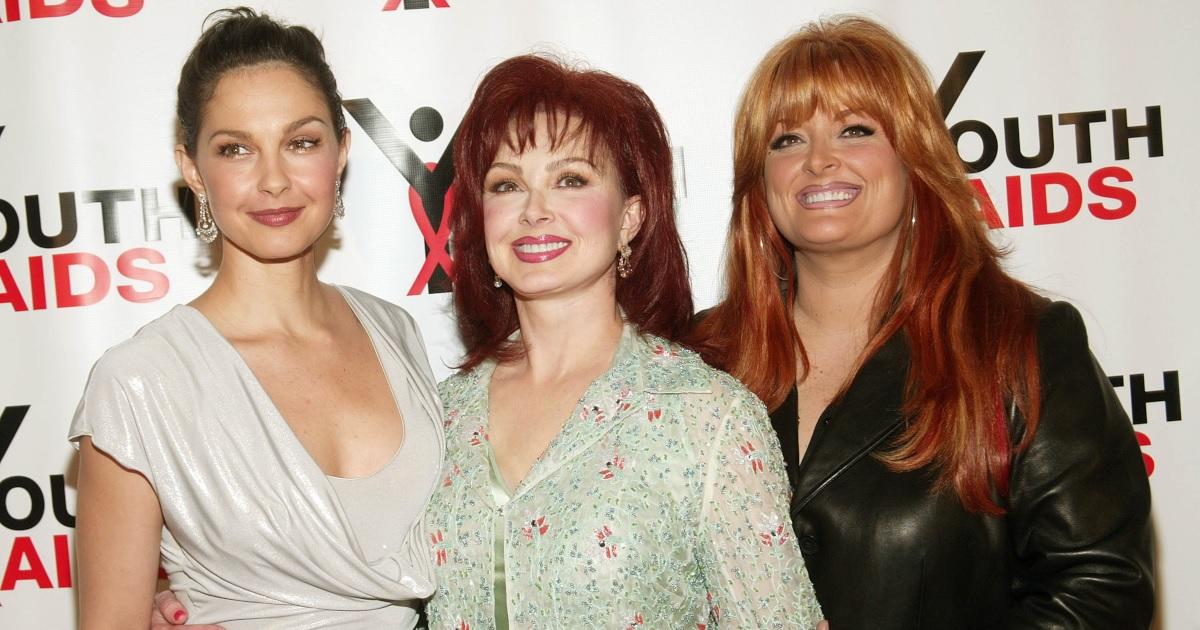 One of the main reasons for the family’s upset was the questioning footage from body cams that would “re-open the fresh wounds of Naomi Judd’s death” if made public.

The Judd family has been public about the suicide death of Naomi Judd, referring to her “lost her battle with mental illness.” Ashley and Wynonna have made numerous rounds discussing what happened and why. According to an autopsy report, bipolar disorder and severe depression contributed to Naomi’s decisions.

“We have always shared openly both the joys of being family as well as its sorrows, too,” a statement from the Judd family read after the autopsy was released. “One part of our story is that our matriarch was dogged by an unfair foe.”

Wynonna Judd decided to continue her arena tour as a tribute to her late mother, who passed away just one day before she was set to enter the Country Music Hall of Fame with her daughter.