Comcast’s Spectacor division has ended its revival of G4 TV, a popular cable network among millennials that revolved around video games. The new and improved G4 debuted on November 16, 2021- seven years after the original shut down.

On Sunday, Spectacor CEO Dave Scott shared the news with staff in a memo, as Deadline reports. A few dozen employees and contract workers will be impacted by the shutdown; however, Comcast stated they would help these individuals find new positions. It’s possible some could be placed in other roles within Comcast.

Scott wrote in a memo to the team that although they had worked hard to generate interest in G4, viewership and financial results were low. As a result, he said it was with great disappointment that they would be discontinuing G4’s operations immediately. He thanked the team for their hard work and dedication before signing off. 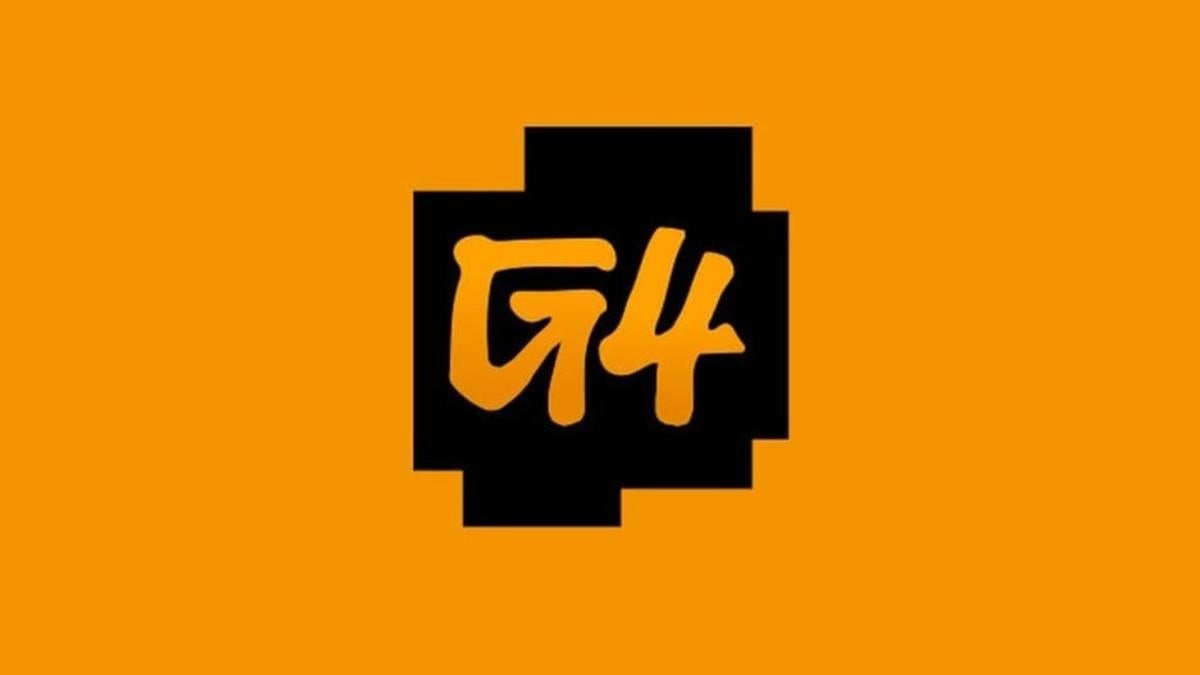 At the 2020 virtual San Diego Comic-Con, Spectacor announced plans to revive G4. However, soon after their announcement and throughout the summer Russell Arons -the networks president at the time- left. Joe Marsh, a veteran of Spectator then took over as CEO until today’s news.

The new G4 featured old fan-favorites Return of the Show! and Xplay, as well as introducing Boosted, a comedy series. Additionally, it included Ninja Warrior–a Japanese competition series–and various esports competitions. Invitation to Party was also part of the lineup; it’s a limited D&D game that became quite popular. Furthermore, Spectacor signed deals with Twitch and other companies so that viewers could have access to more G4 content.

G4 initially aired in 2002 and was co-owned by NBCUniversal and Dish Network. The idea came from Charles Hirschhorn, who used to work for Disney Television. He wanted to create a channel that would be similar to MTV but focused on the youth culture surrounding video games. Production shut down at the end of 2012, and G4 officially went off the air on New Year’s Eve 2014. Originally, Esquire Network was supposed to replace G4 in 2013, but Esquire replaced Style Network instead (which also failed and ended in 2017).