Looks like Cole Sprouse has finally broken into leading man territory! The actor, who plays Jughead Jones on The CW’s Riverdale, has just signed on to star in a romantic drama titled Five Feet, making it the first film role of his adult career.

Five Feet follows two young people who fall in while being treated for their illnesses even though they both know their relationship is on borrowed time. While the plot description isn’t all that clear how it relates to the title, a recent tweet from Sprouse insinuates that maybe the two won’t be able to be within five feet of each other.

A love letter to people staying five feet away from me at all times.https://t.co/imyq8S7gMi pic.twitter.com/JKPYrUbWmu

Five Feet is also causing some CW paths to cross as Jane the Virgin star Justin Baldoni (below) will be directing the film alongside Academy Award-winning producer Cathy Schulman (Crash).  Mikki Daughtry and Tobias Iaconis will be helming the script. 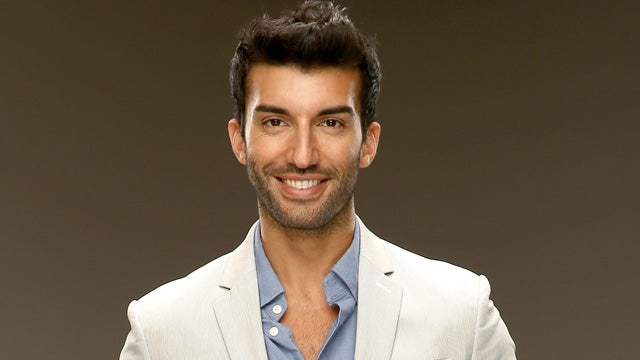 Sprouse has picked up quite the number of adoring fans throughout his career, starting with his Disney Channel series The Suite Life with his twin brother Dylan, and more recently on Riverdale, which has become a cult hit for The CW. We are looking forward to seeing Sprouse get back into the film world and can’t wait to hear more about Five Feet before it starts filming this spring!