Drinks made from coffee beans, such as lattes or espressos, are among the most popular drinks on the market. Coffee drinkers must be nimble, because another recall affecting one of the most common morning beverages has now been announced. Ceramic Mugs with Cork Bottoms, manufactured by Accompany U.S.A. Inc., was recalled on Sept. 22 after it was determined to present a possible fire risk , following a recall of a popular tea kettle sold at Target.

According to a recall notice issued by the United States, The Consumer Product Safety Commission (CPSC) has announced a recall of Accompany USA Ceramic Mugs with Cork Bottoms. These mugs were sold online from February 2022 through June 2022 for about $2, and were also given out as promotional products with company logos. 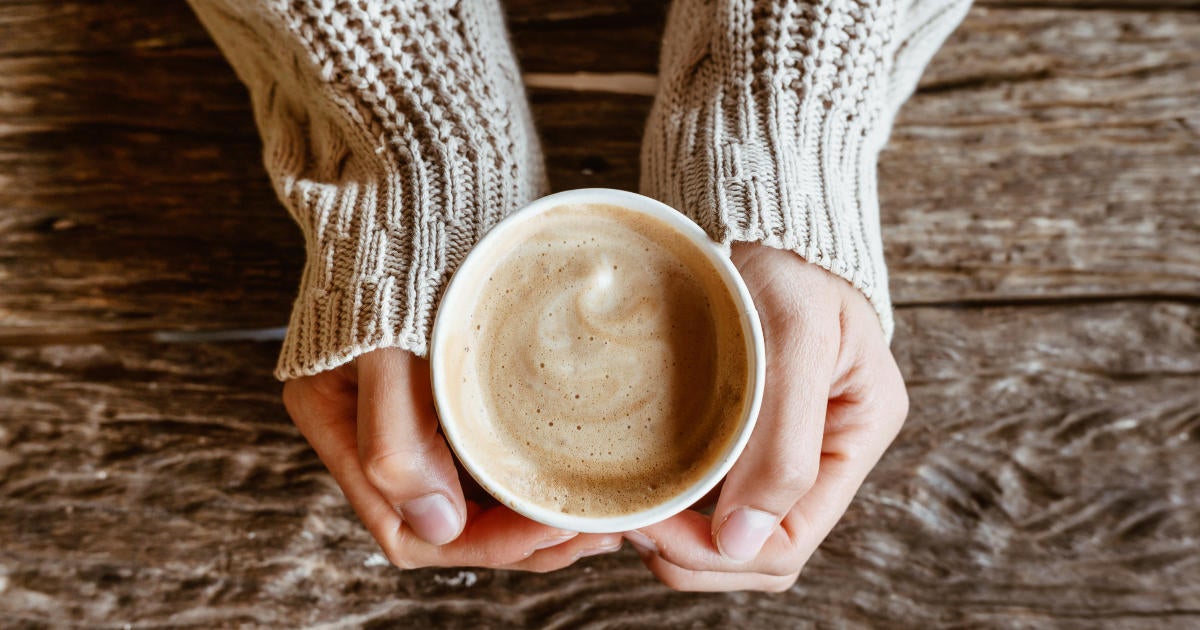 The recall was issued after the company received a single report of the mug breaking when hot liquid was poured into it. It is believed that there is a risk of burns if hot liquid is poured into the mug, so consumers are urged to immediately stop using it and contact Accompany USA for a refund.

Accompany U.S.A Inc.’s recall came roughly two weeks before Target recalled its Hearth & Hand with Magnolia Tea Kettles after receiving more than two dozen reports of “the kettles leaking, wobbling/moving on the stovetop while in use, the handle grip breaking off, and the paint chipping/melting on the bottom of the kettle.” One consumer “reported a fire due to the paint chipping off of the bottom of the kettle.” It was determined that paint on the bottom of the kettles, part of Fixer Upper alums Chip and Joanna Gaines’ exclusive Target Magnolia collection, can chip, posing a fire hazard, and the handle can break and the spout can leak, posing a burn risk to consumers Target immediately issued a recall for the tea kettles after receiving reports, advising consumers who had purchased them to “immediately” stop using them and return them to any Target store for a full refund.