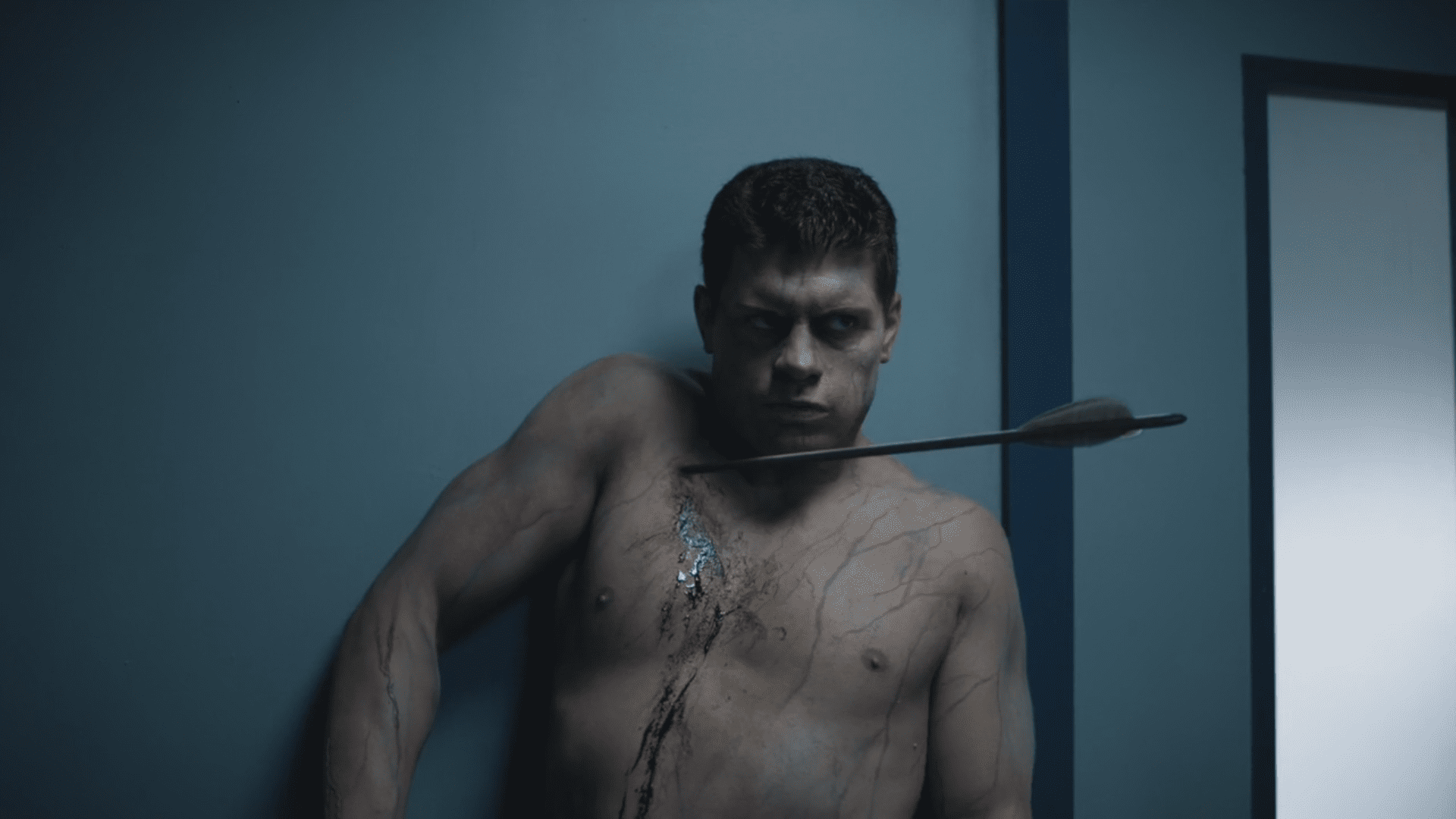 Great news Arrow fans: We haven’t seen the last of Cody Rhodes after all!

IGN is reporting that the pro wrestler will reprise his role as Derek Sampson later this season. Rhodes first made his debut in episode 5.03 as a drug-dealer peddling “Stardust” (Rhodes’ WWE alias). He then gained regenerative powers after ironically falling into a vat of the drug, which ended with Oliver slicing his tendons in order to defeat him.

Rhodes will return in episode 5.21, airing sometime in late April/early May.

How do you feel about Rhodes’ return to Arrow?

Home » News » Cody Rhodes To Make His Return On ‘Arrow’