Earlier this month, Sony announced that a new Karate Kid movie is planned for release in 2024. This news came soon after the fifth season of Cobra Kai was released on Netflix.

Many of the original cast members, including Ralph Macchio (Daniel LaRusso) and William Zabka (Johnny Lawrence), are returning for the new movie. Consequently, viewers have pondered if the film will connect to the series. However, according to the show’s co-creator, Jon Hurwitz, they are not linked. Macchio is also in the dark when it comes to the new film, according to a recent report from Entertainment Weekly.

“I think that [will be figured out] in the near future, or I may have nothing to do with it,” Macchio told Entertainment Weekly. “It’s too early to tell what that story is [with the movie]. This is all, like, happening in real-time as you’re asking me this question.” The actor confessed that he has not been contacted about the project. “We’ll talk when I know what’s going on.” he explained with a laugh. “I know no other information.” 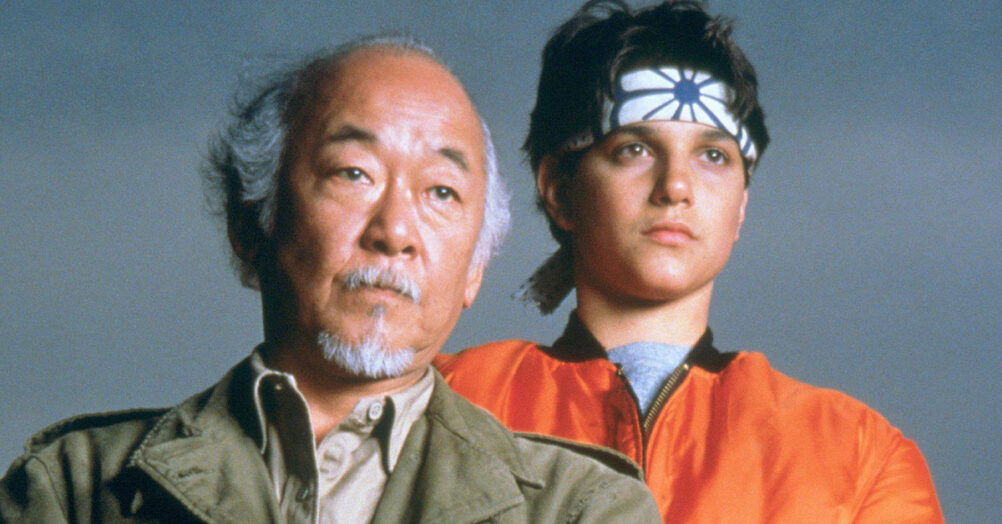 A fan recently asked Hurwitz on Twitter if there was any news about a new karate kid movie. In response, Hurwitz replied that he and the other creators would love to make Karate Kid and Cobra Kai movies someday, but this one isn’t from them or focused on the Cobra Kai cast.

Macchio recently spoke with ComicBook.com about a “Karate Kid Cinematic Universe.” after participating in a Reddit AMA session.

“The thing that’s been created, there’s kind of this Karate Kid Cinematic Universe now where Cobra Kai is, you know, at the center of that and when that day does come in for a landing, there are other areas to draw from,” Macchio recently told ComicBook.com “I mean, whether it’s .. We don’t know if there is a Miyagi origin story or a Cobra Kai prequel before The Karate Kid, but as long as we’re given the opportunity to tell more stories, we’re not done yet.
“These people who create the program have their finger on the pulse of what’s going on. ”

Macchio added, “There’s stuff that they wrote in Season 3 that didn’t happen until Season 4 ’cause there wasn’t any more room in Season 3. There’s stuff that was in Season 5 that we know we shot that is being held for the future if we get that green light, so there’s more to come, we hope.”

Season five of Cobra Kai is now available to watch on Netflix, and the new Karate Kid movie will come out in theaters June 7th, 2024.