According to Page Six, Prince Harry’s memoir might cause some trouble for the couple’s complaints against The Royal Family. The potential release of this information has King Charles III and the rest of The Royal Family feeling rattled, as rumors have surfaced that he will be taking away royal titles from Harry and Meghan Markle’s children.

According to Page Six, sources from Netflix have claimed that Prince Harry’s recent tell-all has caused confusion and upset among those close to him. The source says that “Then Harry and Meghan made significant requests [to filmmakers] to walk back content they themselves have provided, for their own project.” going on to state that because of this, “A lot in the show contradicted what Harry has written, so that was an issue,”

According to “Page Six” the Duke and Duchess of Sussex’s Netflix docuseries may drop as early as December, following speculation that it could be scrapped entirely.

Netflix reportedly wants to release the series following The Sussexes on the tail end of The Crown’s fifth season release in November, but the former royal couple wants to wait until 2023. According to Page Six, Netflix didn’t budge, and the series could debut in December. 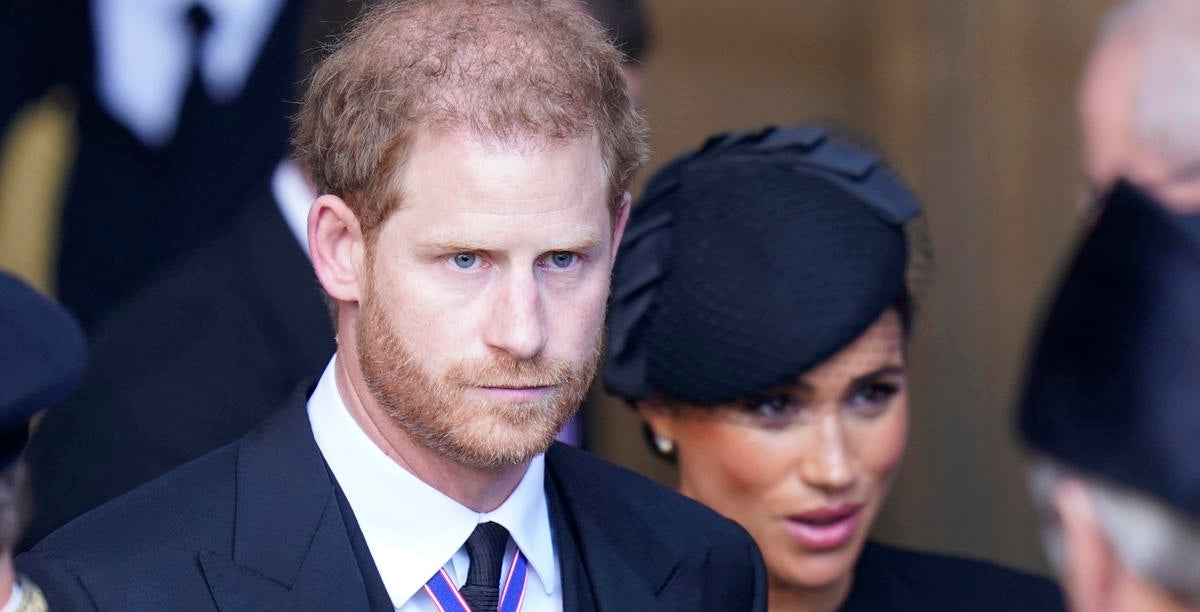 Markle and Prince Harry are worried about the fallout from some of the comments they made about Prince William, Kate Middleton, King Charles, and Queen Consort Camilla. They wanted more time to edit the series so that it would better reflect their vision, but now they’ll only have a few weeks to finish it.

According to Page Six, a new series on Netflix requires quite a bit of preparation. “Netflix needs a couple of months to do all of the formatting and dubbing, subtitling and audio – all of that stuff that enables it to launch on the platform,” an source told the outlet.

Netflix’s The Crown is already facing backlash ahead of its fifth season. The series has been referred to as “cruel rubbish” after it was revealed that it will feature Prince Phillip having an affair with a “close friend” Penny Knatchbull. Some people believe that the timing of this plotline, shortly after the death of Queen Elizabeth II, is in poor taste.

Apart from the burden of his new title, King Charles is also struggling with a rocky marriage to Diana Spencer. The couple later divorced after he had an affair with Camilla Parker-Bowles. If Harry divulges any information about Camilla in his memoir, it will only add insult to injury for his father.