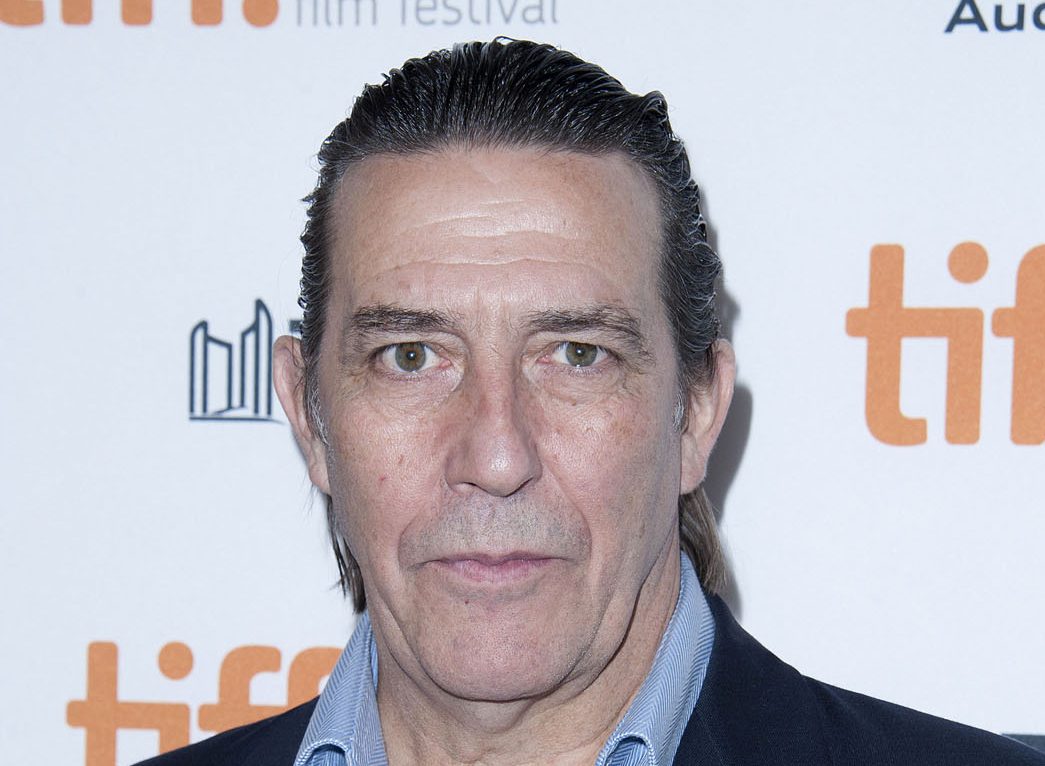 The Justice League film has officially cast its villain!

Irish actor Ciarán Hinds, known to many as Mance Rayder on HBO’s Game of Thrones, will play Steppenwolf, The Wrap has learned exclusively.

Steppenwolf was first seen in a clip where Lex Luthor (Jesse Eisenberg) communicated with him via the technology on Zod’s ship, however, insiders say his appearance will be upgraded for Justice League.

In the New 52, Steppenwolf is a lieutenant to Darkseid on Earth-2, who leads the army of flying Parademons of Apokolips – seen in Batman vs. Superman – against Earth, killing Superman, Batman, and Wonder Woman, and creating a new generation of superheroes.

Hinds recently wrapped production on the film, scheduled to hit theaters next November.