So, who wants ’em? Have you been saving?

The suits worn by Christopher Reeve in the original 1978 Superman, and Michael Keaton’s suit from Batman Returns are on the market.
They are being put up by Nate D. Sanders Auctions, and they are worth A LOT.

According to the site, Reeve used this suit to fly:

“Tunic used in the flight scenes features two stitched holes on the sides, used to attach the flying harness. Four snaps at top are for attaching the cape. Signature blue tunic is made complete with Superman’s large emblematic gold and red ‘S’ sewn onto the front.” they wrote. 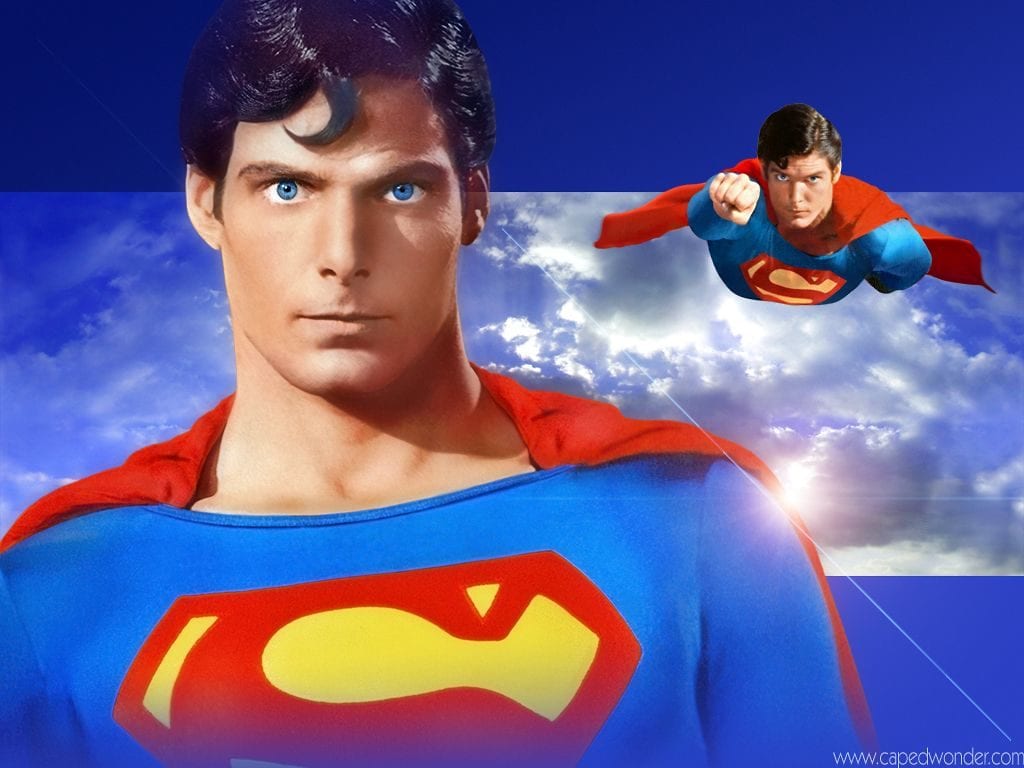 As for the Batman suit? Michael Keaton wore it in Tim Burton’s Batman Returns in 1992.

“Body of batsuit is in formed black rubber segments covered by the textured integral cape and cowl style mask, with long black leather gloves, boots and gold plastic belt and bat symbol,” according to the auction house description. “Original parts of the costume worn in the film are the cowl, cape and body; the gloves, belt, insignia and shoes are replicas for the display.” Writes Sanders.

Bidding on both iconic costumes ends on January 26th.