In an interview nine years after the release of “American Hustle” Christian Bale discusses his process for acting in and preparing for the film.

During a recent interview, Bale revealed that he served as “mediator” between Amy Adams and director David O. Russell, as the two were known to have frequent disagreements.

“I did what I felt was appropriate, in very Irv style,” he added, alluding to his role in the movie.

“If I can have some sense of understanding of where it’s coming from, then I do tend to attempt to be a mediator,” Bale, 48, remarked.

“That’s just in my nature, to try to say, ‘Hey, come on, let’s go and sit down and figure that out. There’s gotta be a way of making this all work.'”

Adams, now 48, opened up about her experience while filming “American Hustle” in 2016 and said that the director made her cry “most days”

“I was really just devastated on set.” during an interview discussing the strict demands of his former co-star.

Adams’ comments followed an email leak from a WikiLeaks hack of Sony which allegedly announced that Russell, 64, “abused” Amy to such an extreme that Bale had to intervene. 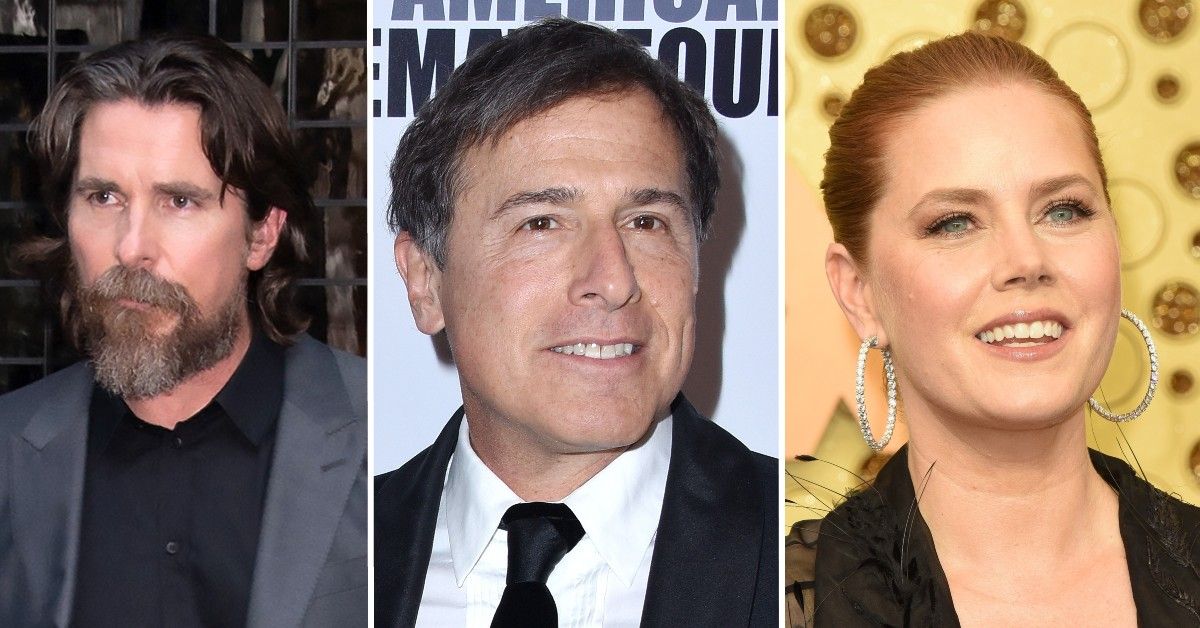 Amy Adams, now 48, opened up about her time on “American Hustle,” in March 2016, revealing that the “Silver Linings Playbook” director made her cry “most days” on set.

Alter, who is related to Lynton through marriage, supposedly wrote that Russell “so abused” the actress while they were both working on “American Hustle”

“His abuse and lunatic behavior are extreme even by Hollywood standards,” Alter noted.

Bale declared that no matter what had to happen between him and the director, his opinions of the completed film had not altered.

“You’re dealing with two such incredible talents there,” Bale said.

“Look, if I feel like we got anywhere close—and you only ever get somewhere close to achieving; our imagination is too incredible to ever entirely achieve it—but if you get anywhere close to it, and when you’re working with people of the crazy creative talent of Amy or of David, there are gonna be upsets. But they are f—ing phenomenal,” he continued.

“Also, you got to remember, it was the nature of the characters as well. Right? Those characters were not people who back down from anything, right?”

His newest production, “Amsterdam,” which also stars Chris Rock and Rami Malek, is about a group of friends in Amsterdam in the 1930s who become suspects in a murder they saw.

The thriller “Amsterdam” will be in theaters on October 7.