Teigen took a selfie in her bathroom, showing off the light blue robe and her bare baby bump. “Tonight, a new bombshell enters the villa,” she wrote on Twitter. In a follow-up tweet, she clarified that by “sorry lol I don’t mean the baby I just meant me, I get how it sounds like a baby is coming tonight but we have way longer than I look,” she meant herself–not the baby.

Teigen also posted the photo to Instagram, where she included a photo of herself in an orange bathrobe as well. She tossed in a video of herself standing on a balcony wearing a brown robe. “[Three] ways to wear our best selling, ultra soft butter robes in their new fall colors,” she wrote.

On August 3, Teigen revealed her most recent pregnancy more than two years after she lost a previous one due to partial placenta abruption. Jack is the name of Legend’s newborn son, who was born on November 21., according to People magazine. They also have a daughter named Luna, 5, and a son called Miles, 3.

Teigen and Legend’s family is overjoyed, as Legend released his eighth studio album, entitled Legend, on Friday. He’ll also be back on NBC this fall to coach another season of The Voice while resuming his Las Vegas residency on October 14. In a new USA Today interview, Legend detailed why they decided to go public with Teigen’s pregnancy despite their prior heartbreak with Jack. 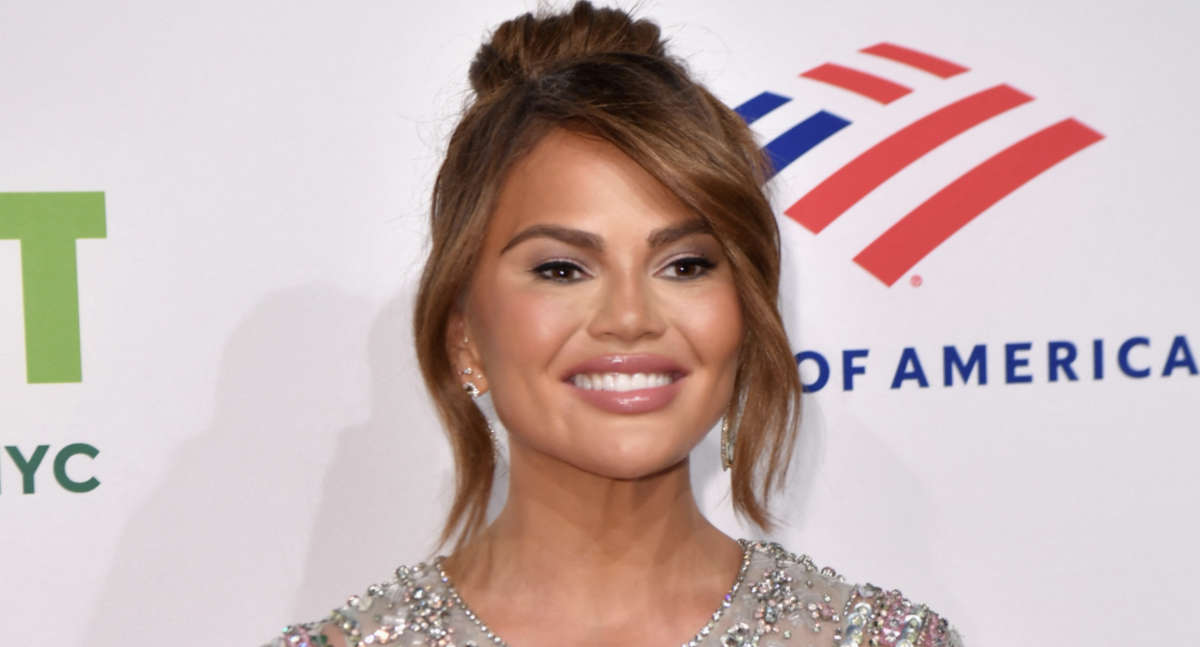 “I think we’re cautiously optimistic – and really meaning both cautious and optimistic,” he said. “But at some point, we had to let people know. If they saw her out looking pregnant, we didn’t want people to speculate and we also didn’t want to not leave the house for nine months. When she started to show, we said, let’s just tell people. It doesn’t mean things will go according to plan. We just don’t know. And that feeling is more acute when you’ve suffered a loss.”