After announcing that she had an abortion to save her life two years ago, model Chrissy Teigen was prepared for vicious internet abuse, and she had a warning for the haters: “I’ve already seen you do your worst.”

On Thursday, the model, TV personality and influencer revealed that she had ended her pregnancy with an abortion after her unborn son was lost in September 2020. Teigen said she decided to speak out after the Supreme Court this summer struck down Roe v. Wade, which eliminated the constitutional right to abortion and prompted a number of states to drastically roll back abortion rights.

On Friday, Teigen posted screenshots of hateful comments she had received on Twitter. In a accompanying tweet, she wrote, “I knew this would happen, and honestly I’ve already seen you do your worst so if this makes you feel better, great. It doesn’t make me feel worse though.”

I knew this would happen, and honestly I’ve already seen you do your worst so if this makes you feel better, great. It doesn’t make me feel worse though. pic.twitter.com/jCm8GH835V

The hateful comments included “Sorry you lost your child but stop milking that story”; “Someone is trying to stay relevant, I can see”; and “She was in her drunk days when she made that decision.”

Teigen added, “This isn’t like, the daily mail or something btw. It’s the glamour magazine comment thread! Brutal.”

I’m so sorry we lost our baby, lady. I honestly thought we had a miscarriage because that was what it looked like to me. But it was an abortion, and my husband and I were both devastated and relieved at the same time. It took me over a year to figure it out, she wrote on Twitter later Friday. 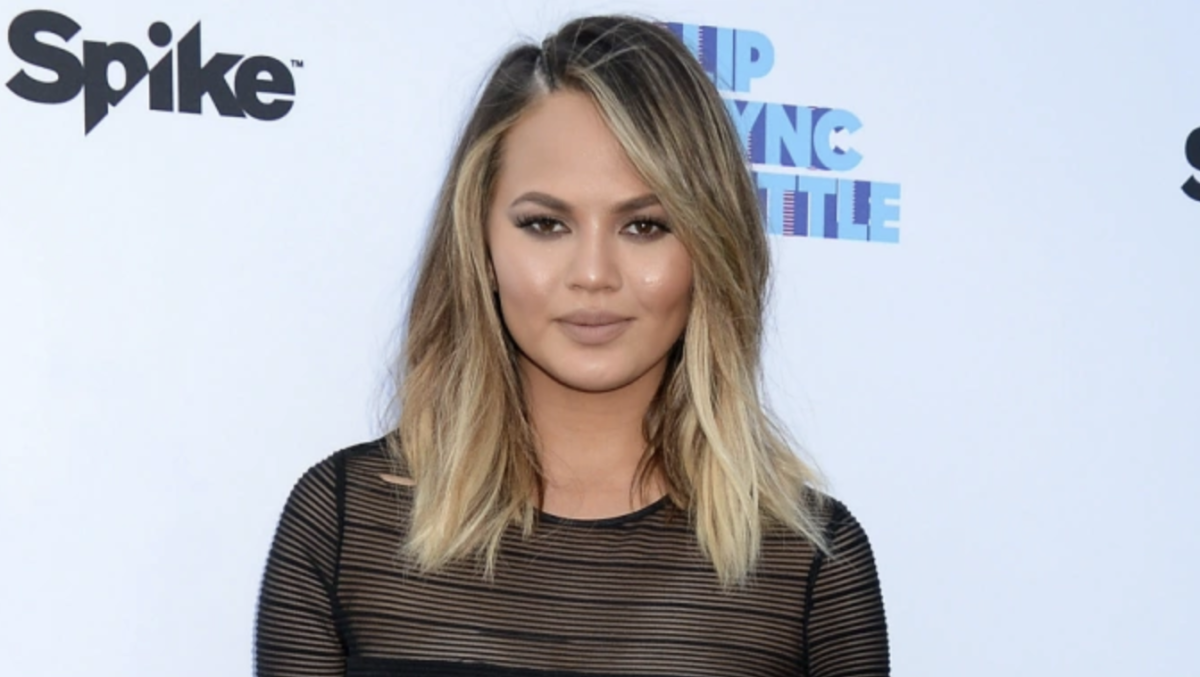 On Thursday, Teigen spoke about the loss of her child in 2020, saying “Let’s just call it what it was: It was an abortion,” according to THR. She clarified that it was “abortion to save my life for a baby that had absolutely no chance. And to be honest, I never, ever put that together until, actually, a few months ago.” This is something she never put together until recently. Teigen and Legend have two children- Luna and Miles. On Aug 3, she announced on Instagram post that she was pregnant with another child.

Teigen has a huge social media following, with nearly 39 million Instagram followers and over 13 million Twitter followers. In March 2021, she deleted her Twitter account — citing frequent assaults from trolls — before reactivating it less than a month later, adding, “I choose to take the bad with the good!!”

In 2011, Teigen was accused of online bullying after she directed a series of cruel tweets at model and TV personality Courtney Stodden. She subsequently apologized and admitted that she was “I was a troll, full stop.”

On October 21, Chrissy Teigen’s Season 3 of “Chrissy’s Court,” her “Judge Judy”-style unscripted small-claims court series, will debut on the Roku Channel for free. The show co-stars her mother, Pepper Thai, as the “bailiff” who keeps order in the courtroom.

Home » News » Chrissy Teigen Responds to Online Attacks After She Reveals Abortion: ‘I’ve Already Seen You Do Your Worst’