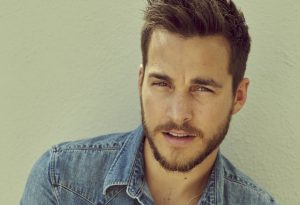 According to a report from TVLine, the actor (who is otherwise known for his work playing Kai on “The Vampire Diaries”) has joined the second season of “Supergirl” in what is being declared a series-regular role. However, there is not exactly a plethora of news about it otherwise. All the report claims is that this is a character from the DC Comics world, and that it is not one that has been previously reported as coming to the show.

Of course, to us there are questions aplenty that we have. For example, is this either a big-name hero from the DC Universe like a Hal Jordan, or possibly a new Big Bad? The show has not really been altogether keen on announcing its season 2 villain so far, and that is something we expect could be revealed as early as San Diego Comic-Con a little bit later in the week.

Photo used with permission from The CW.