Chris Rock doesn’t appear to be too pressed about “reconciling” with Will Smith, despite Jada Pinkett Smith’s recent comments for them to do so.

According to ET, the comedian isn’t giving too much thought to Pinkett Smith’s “plea” and isn’t at all “concerned” with the famous family at the moment. Rock is choosing to focus on his upcoming tour and comedy special instead of getting involved in the election.

Rock has joked about the Oscars slap before. He doesn’t seem to mind talking about it. But it will be interesting to see if he and the comedian ever get back to a good place and talk about what happened. 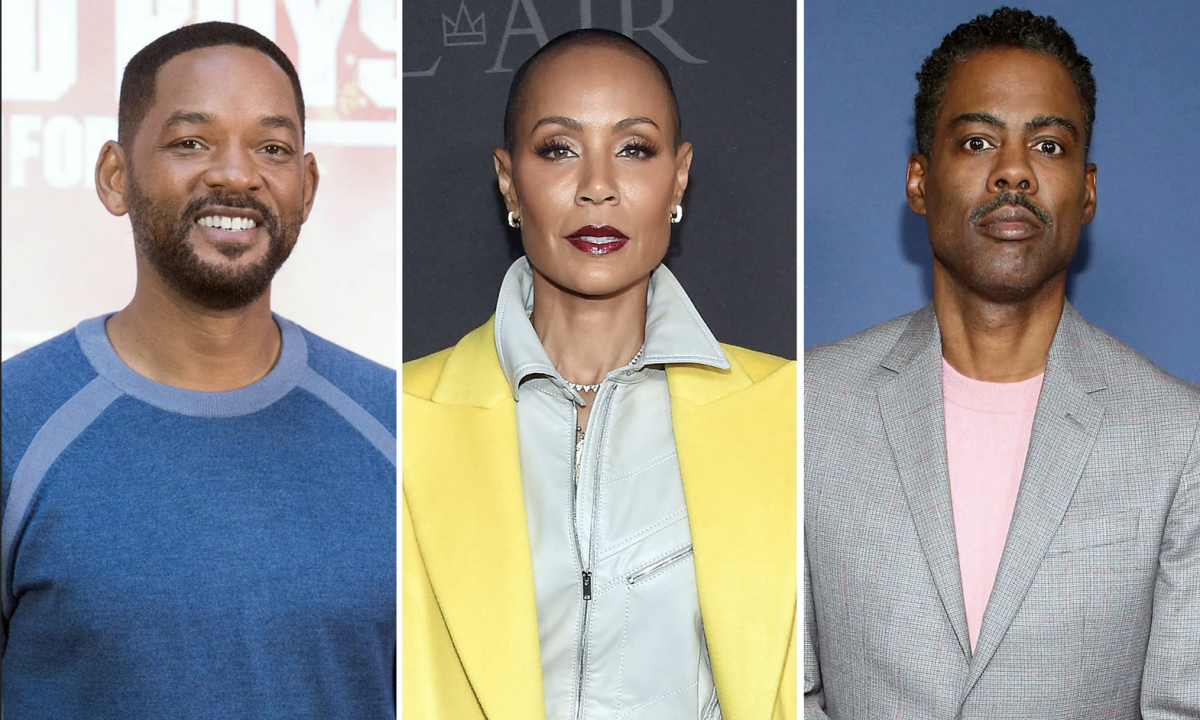 On Tuesday, it was revealed that Rock and Dave Chappelle will be doing a stand-up show together in London this fall. According to The Hollywood Reporter, The two performers will headline the “historic” and “iconic” show at the 02 Arena. The show is organized by Live Nation, and tickets go on sale on June 10th. The show is scheduled for September 3rd.

Some people think it is a good idea for Kesha and Dr. Luke to do a show together. They have both been the subject of wild attacks recently and everyone has been talking about them. It is a smart move, but we will have to wait and see if the buzz and demand are still high when fall comes around.