Chris Pratt wrote a touching message to his son Jack on Instagram to celebrate his 10th birthday.

Chris recently shared a post about his son on Instagram to mark a milestone. This is rare, because Chris shares joint custody of his son with his ex-wife Anna Faris.

The couple has said that they are keeping Jack away from the public because he has health issues. He was born in 2012.

Last year, Jack’s health became a topic of discussion when Chris was accused of not caring about his son as much as he cared about his new wife and baby.

Chris shared a long Instagram caption to celebrate Katherine’s birthday last year. He praised her for having a healthy daughter Lyla Marie.

“Find you somebody that looks at you like that!! You know!? We met in church. She’s given me an amazing life, a gorgeous healthy daughter, she chews so loudly that sometimes i put in my ear buds to drown it out, but that’s love!” the post read.

Fans found a problem with Chris’s post. Some people said that he was shading Jack, who had to have surgery because he was born prematurely.

“I said something like, ‘Find someone who looks at you the way my wife looks at me.’ And then I gave her some shit in the thing and said, ‘But I love you. I’m so thankful for my wife — she gave me a beautiful, healthy daughter,’” he recalled.

“And then a bunch of articles came out and said, ‘That’s so cringeworthy. I can’t believe Chris Pratt would thank her for a healthy daughter when his first child was born premature. That’s such a dig at his ex-wife,’” he went on, before revealing that the whole thing reduced him to tears.

“It really fucking bothered me, dude. I cried about it. I was like, I hate that these blessings in my life are — to the people close to me — a real burden,” he said.

Looking back at the controversy, it was clear that Chris’ main concern was for Jack, and the possibility that he could ever find out about the backlash.

“That is fucked up,” he said of the way fans interpreted his post. “My son’s gonna read that one day. He’s nine.” 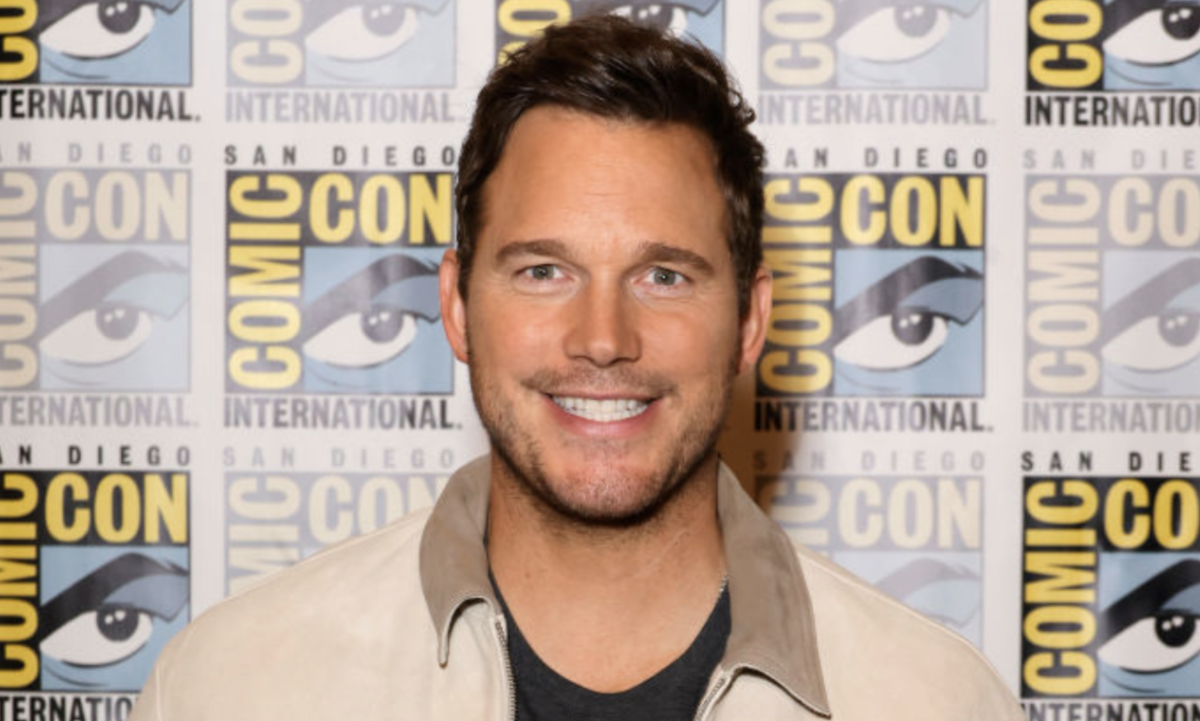 In the past, Chris and Anna have talked openly about their son’s health difficulties, with Anna revealing in her memoir that the “emotionally exhausting” time surrounding Jack’s birth actually brought her and Chris closer before their eventual split in 2017.

“The pediatric neurosurgeon sat Chris and me down to tell us that Jack had some severe brain bleeding and there was a chance that he could be developmentally disabled,” she wrote in 2017. “I was in complete shock… So Chris and I did what we could, which was hold hands and hope and face it together.”

“It felt like it was us against the world,” she added.

Now, the most important thing is that Jack seems to be happy and healthy. He only has some minor vision and leg muscle issues. He is ready to take on life as a 10-year-old.