Michael Rooker and Chris Pratt are bringing a whole new meaning to hanging out in this behind the scenes clip that Guardians of the Galaxy Vol. 2 director James Gunn released on Facebook.

He captioned the video: Looking through my phone and came across this. Chris Pratt and Michael Rooker just hanging around (literally) on the set of Guardians of the Galaxy Vol. 2. Chris does an impromptu dance.

Fans will probably recognize the behind the scenes clip as one of the more popular moments from the movie:

The relationship between Rooker’s Yondu and Pratt’s Peter Quill was one that was prominently explored throughout the film and this scene not only recognized the special and fun relationship that they shared but also pointed out just how different the worlds they actually came from were. 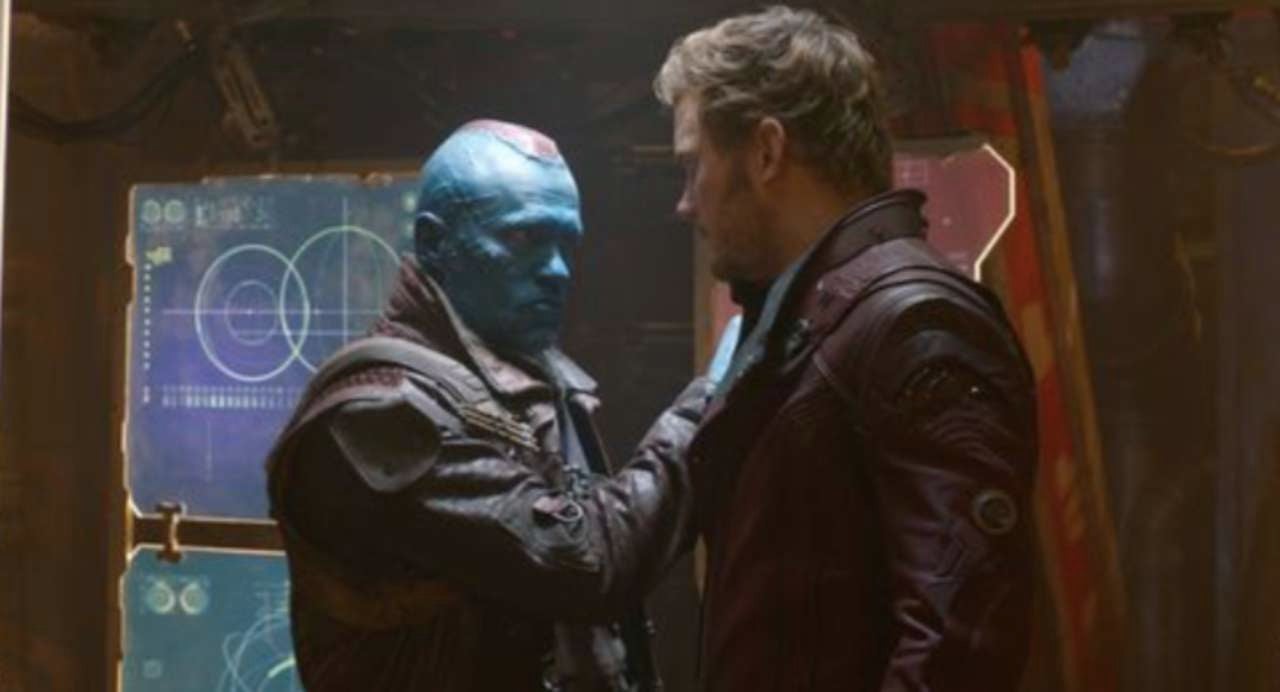 Rooker and Pratt had such a great father-son chemistry in the movie and it’s clear that the two are close in real life as well. When talking to LA Confidential, Rooker briefly touched on what it’s like working with funnyman Chris Pratt.

I always think that my humor is way funnier than Chris Pratt’s, except I’m not funny. In my mind, I think I’m very funny, but I’m not too funny. Yeah, Chris is funnier, okay. You got it out of me. Geesh, the guy is funny. Damn it, he’s funny. Chris is a great guy.

You can watch the infamous Mary Poppins scene here:

Michael Rooker Takes a Snooze in this Hilarious ‘Guardians of the Galaxy: Vol 2’ Blooper

Home » Fandom » Chris Pratt and Michael Rooker are Literally Hanging Out in this ‘GoTG Vol. 2’ Video