Marvel Studios’ streak of successful projects concluded with Black Panther: Wakanda Forever. Many of the most current projects have illustrated established characters passing their legacies onto new guardians, for example, Captain America, Thor, Hulk, and even Black Panther.

Out of all the MCU characters, Thor is the only one to get four solo movies– you’d think that after making Thor: Love and Thunder, Chris Hemsworth could be done.
Hemsworth has hinted that the next Thor appearance could be his last, signalling the end of road for the actor. Chris Hemsworth, in a recent interview with Vanity Fair, said he thinks it’s time to end his character. 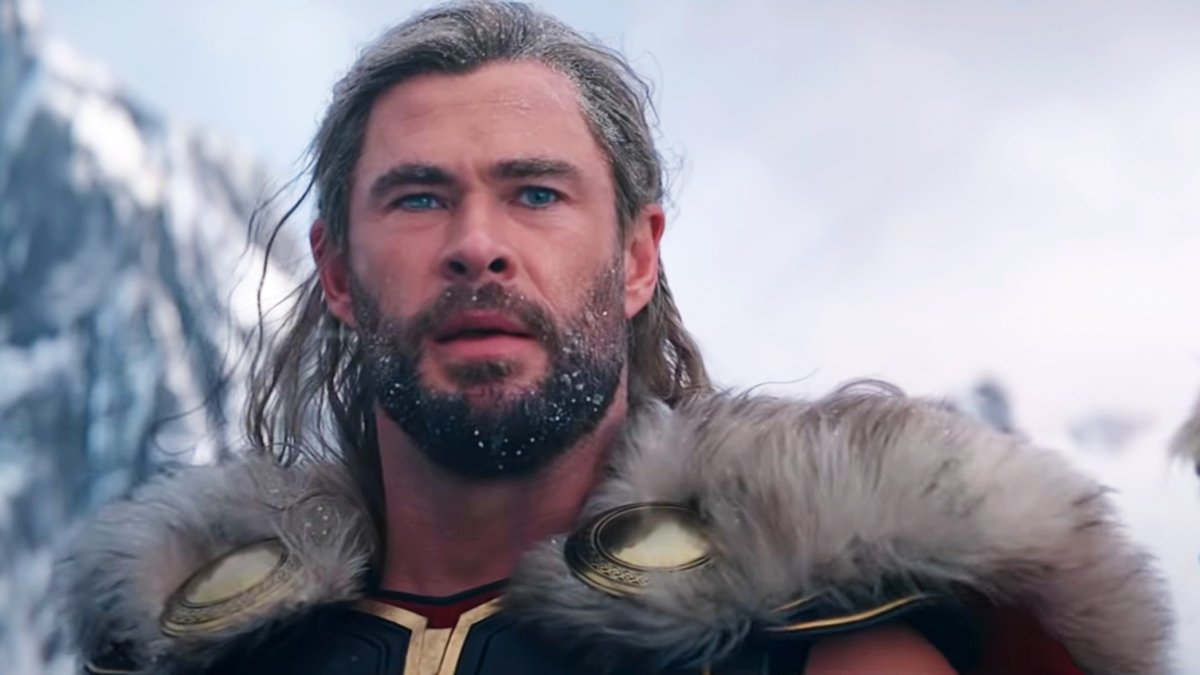 “Yeah, for sure. I feel like we’d probably have to close the book if I ever did it again, you know what I mean? I feel like it probably warrants that,” Hemsworth told the magazine. “I feel like it’d probably be the finale, but that’s not based on anything anyone’s told me or any sort of plans. You have this birth of a hero, the journey of a hero, then the death of a hero, and I don’t know—am I at that stage? Who knows?”

Marvel announced their next three years of movies, which included two new Avengers films: Avengers: The Kang Dynasty and Avengers: Secret Wars. No third Black Panther film was mentioned on the slate even though it is most likely that fans will see one. Ryan Coogler, Marvel producer revealed in a recent interview that he and the studio want to wait and see fan reaction to the sequel before agreeing to do another movie in this franchise.

“We really want to see how audiences receive the film, and I think Ryan’s really interested to see how the film plays before we decide. There are certainly ideas we’ve floated around of what a third film could be if we get to make it. But until the movie comes out, we’re a bit superstitious in that way. We don’t want to count our chickens, because you never know what’s going to happen.” Moore said. “That’s a great question. To be honest, this is not me trying to not answer the question,”

What are your thoughts on what the actor said? Let us know in the comments below !