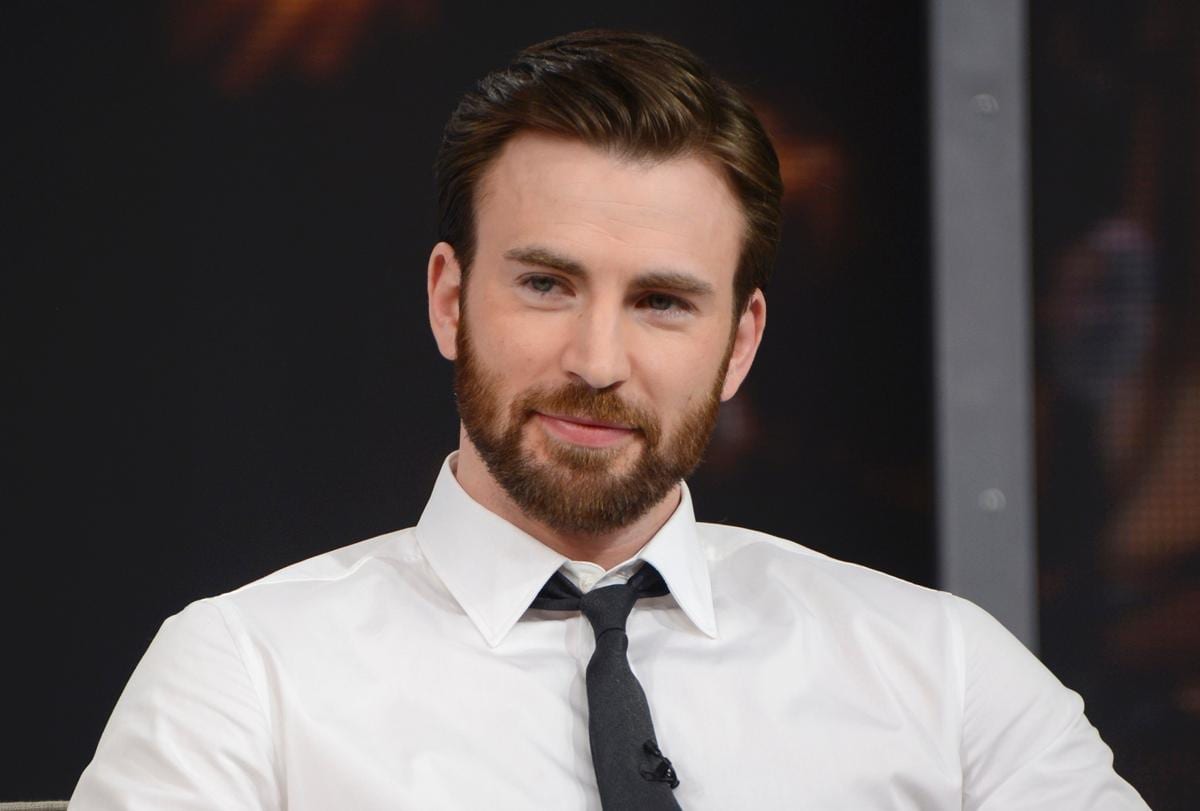 Even Captain America himself had to do some job hunting before hitting it big!

Entertainment Weekly has shared a throwback cover letter that Chris Evans (who called himself Christopher Evans back then) tweeted earlier today from 1998 when he was just seventeen years old.

Wow. My dad found the letter I sent to DOZENS of casting directors during my junior year. Hilarious. #bestsummerever pic.twitter.com/9pyZxAVisk

The actor also tweeted that it was “dumb luck” that he was hired for a summer internship, but we highly doubt that’s the case. It’s clear to see that even as a teenager, Chris could express himself wonderfully and also had a great signature. Not to mention his charming personality and wicked good looks.

What are your thoughts on Chris’ letter? Did you enjoy reading it as much as we did?