No one can deny that Chris Evans is the Sexiest Man Alive—especially after he won the coveted award from PEOPLE Magazine. As the outlet revealed late Monday night, Evans’ big win serves as the cover story for this week’s issue, making it the third straight year a star of the Marvel Cinematic Universe won the award. Ant-Man lead Paul Rudd won in 2021 while Black Panther’s Michael B. Jordan was victorious in 2020.

Evans stated that it’s hard to be interviewed about this topic because it comes across as bragging,and continued by joking that people will bully him for his perceived ‘arrogance.’ 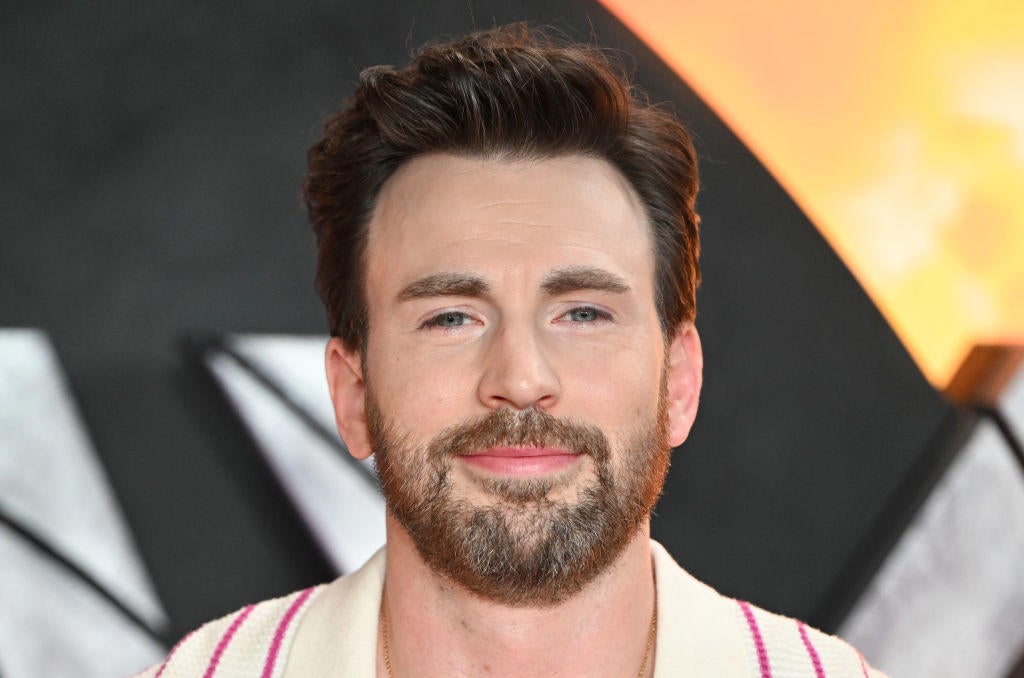 What movie is Chris Evans in next?

Evans is currently filming Jake Kasdan’s Red One for Prime Video, with Dwayne “The Rock” Johnson. Evans stated that he’d rather stay home than act all year though.

Evans continued, discussing how films shooting in various locations is more of an issue for him now. “I’m too old to be living out of a suitcase for six months and I’ve settled into a nicer phase where I’m just happy being at home.”

The actor told the magazine he often daydreams about different careers outside of acting.

“The most enjoyable aspect of my career right now is feeling secure enough to take my foot off the gas,” he added. “I feel like I have a bit more freedom to take time away from the industry and still find projects that will satisfy my creative appetite when I return.”

Is Chris Evans done with his time as Captain America?

In an interview earlier this year, Evans stated that it would be “tall order” for him to return to the Marvel Cinematic Universe, despite reports saying otherwise.

“That seems to be something people would like to see,” Evans said. However, he is not exactly eager to jump back into the role despite the fan demand. “I don’t want to disappoint anybody but it’s tough to… It was such a good run and I’m so happy with it,” Evans said. “It’s so precious to me. It would have to be perfect. It just would be scary to rattle something that is, again, so, so dear to me. That role means so much to me. So, to revisit it, it would be a tall order.”