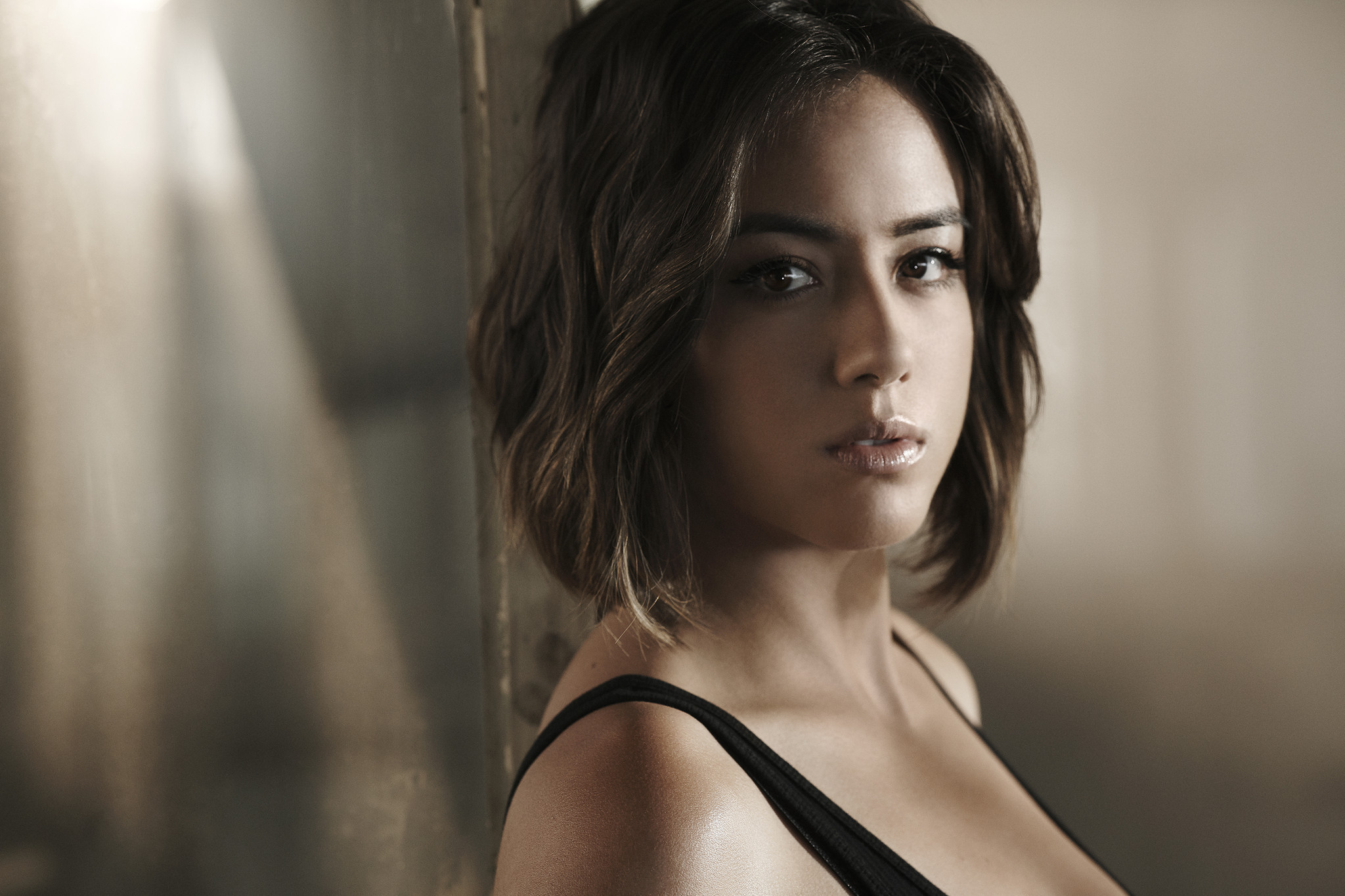 When last we saw Agents of S.H.I.E.L.D, it was revealed that Robbie’s (Gabriel Luna) uncle, Eli Morrow was responsible for this season’s Darkhold experiment and once again succeeded in another one, causing a blast of energy that seemed to make him, Robbie, and the S.H.I.E.L.D. team disappear. With its return from hiatus tonight at ten, series star Chloe Bennet shed some light on what’s to come:

“This episode is a very unique episode. I will say it was one of the hardest episodes to film technically, and you’ll see why when it airs. It’s a lot of action and it’s pretty intense considering where we left off. I don’t want to give away too much though.”

“We’ve [the show] always been more [about] the agents side of things and rooted in reality. When it comes to the Darkhold, anything’s game. And so, technically speaking, it’s been more difficult but it’s been really fun. It feels like a different chapter of our show. It feels fresh and new and I love how much people are loving Ghost Rider,” Bennet continued.

She also commented on Daisy and Robbie’s relationship moving forward –

“We have such a yin and yang thing going between them and it’s done so well in the comics. It’s really sweet. It’s easy to have Ghost Rider almost as a bad guy where you don’t feel for him, but with Robbie, he’s vulnerable at the same time, and that’s because of Gabriel (Lorenzo James Henrie). They have such a great dynamic and they balance each other out very well.”

Anyone else shipping Daisy and Robbie? If so, what should their ship name be – Dobbie? Raisy? QuakeRider?

Home » Uncategorized » Chloe Bennet Reveals One Of The ‘Funniest’ But ‘Hardest’ Episodes Of Agents of S.H.I.E.L.D. To Film