The HGTV family is a pile of shiplap today as Chip and Joanna Gaines just announced that Season 5 of their upcoming show Fixer Upper would be its last. The program was one of the most popular shows on the network and the announcement, which was released on their blog, came as quite the shock to everyone who had grown to love the couple throughout their rise to decorating fame over the last few years.

How I feel about the Fixer Upper news….. pic.twitter.com/jwGrpgL4E2

Their blog post featured a video and written statement, which read: 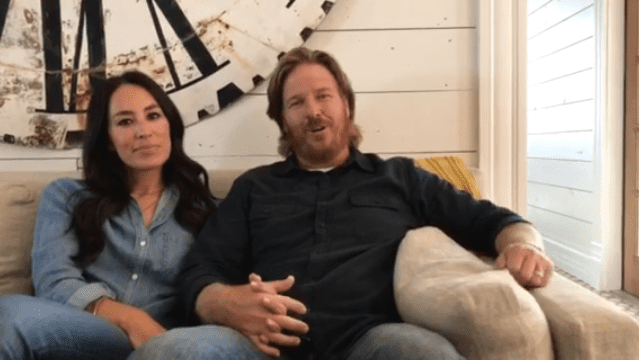 It is with both sadness and expectation that we share the news that season 5 of Fixer Upper will be our last. While we are confident that this is the right choice for us, it has for sure not been an easy one to come to terms with. Our family has grown up alongside yours, and we have felt you rooting us on from the other side of the screen. How bittersweet to say goodbye to the very thing that introduced us all in the first place. 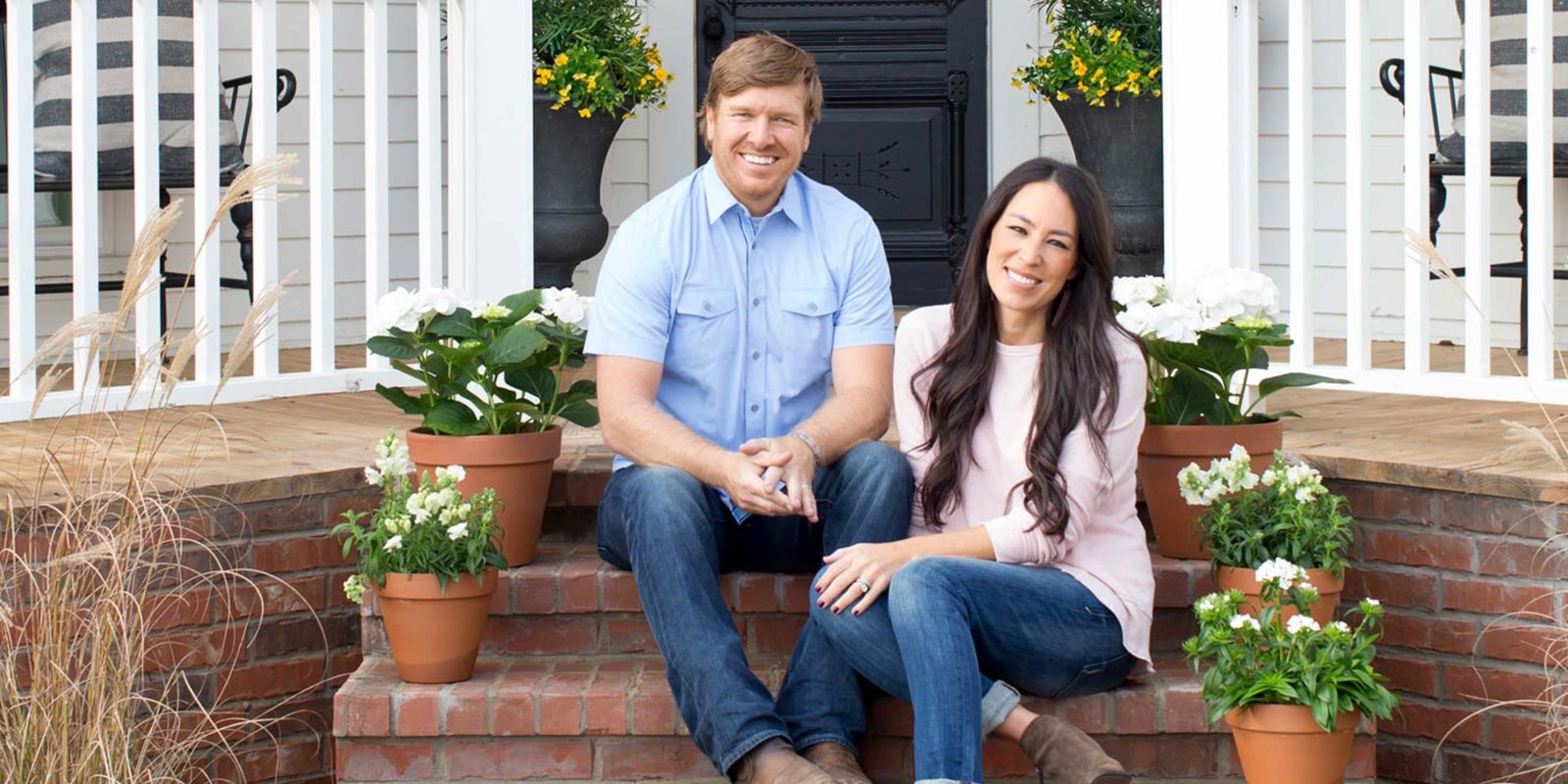 This has been an amazing adventure! We have poured our blood, sweat and tears into this show. We would be foolish to think we can go and go and fire on all cylinders and never stop to pause. Our family is healthy and our marriage has honestly never been stronger. This has nothing to do with a fraudulent skincare line or anything else you’ll inevitably read. This is just us recognizing that we need to catch our breath for a moment. Our plan is to take this time to shore up and strengthen the spots that are weak, rest the places that are tired and give lots of love and attention to both our family and our businesses. We are really, really proud of season 5. We laid it all on the field and didn’t hold anything back. We think it’s the perfect finale to this amazing journey we’ve been on. Season 5 begins in November and Behind the Design will follow shortly after. There’s so much good, new stuff coming your way!

Though our Fixer Upper chapter is coming to a close, we aren’t done with Waco. We aren’t done renovating homes. We aren’t done designing things to make your home your favorite place on earth. We aren’t done working towards restoration in all things or helping out those who could use a hand. In fact, in all of these things, we are just getting started.

Who knows what the future holds, but we’re excited for whatever is around the bend and in the meantime, we will definitely be staying in touch.

We will forever be thankful for HGTV and this opportunity of a lifetime. We are also thankful to our production company, Highnoon Entertainment and our amazing producers and crew on the ground here in Waco. We are grateful for them and for you. Thank you for sharing life with us and for the continued support. Thank you for having our backs! Thank you for caring about these homes and these families and the things that we care so much about.

Really, from the bottom of our hearts, thank you.

HGTV sent out a tweet in support of the couple’s decision to end the show to focus more on themselves and their families.

It was recently announced that Chip and Joanna had just signed a deal with Target, so while there will no longer be new episodes on your screens you can definitely bank on plenty of re-runs and actually spending bank on what will surely be an adorable line at Target. You can also visit their Magnolia Market if you’re in the mood for a road trip!

What are your thoughts on the news?