Production of Chicago Fire was halted Wednesday afternoon after a shooting was reported near the filming site in Chicago. Although no injuries were sustained, most of the show’s main cast members were reportedly on set at the time. The NBC drama series is currently filming its 11th season.

The production was filming scenes outside a funeral home on West Madison St., reports CWB Chicago. A man started firing from a nearby corner at around 1:55 p.m. Police officers who were already at the scene to provide security reported the shots fired on the local police radio.

“Hello, everyone. Today’s shooting near Chicago Fire set is just the latest in a string of events that have had an impact on filming here this year. The most serious incident was the shooting on Justified,’ while bullets also hit locations near to the Chicago Med section of the studio.” 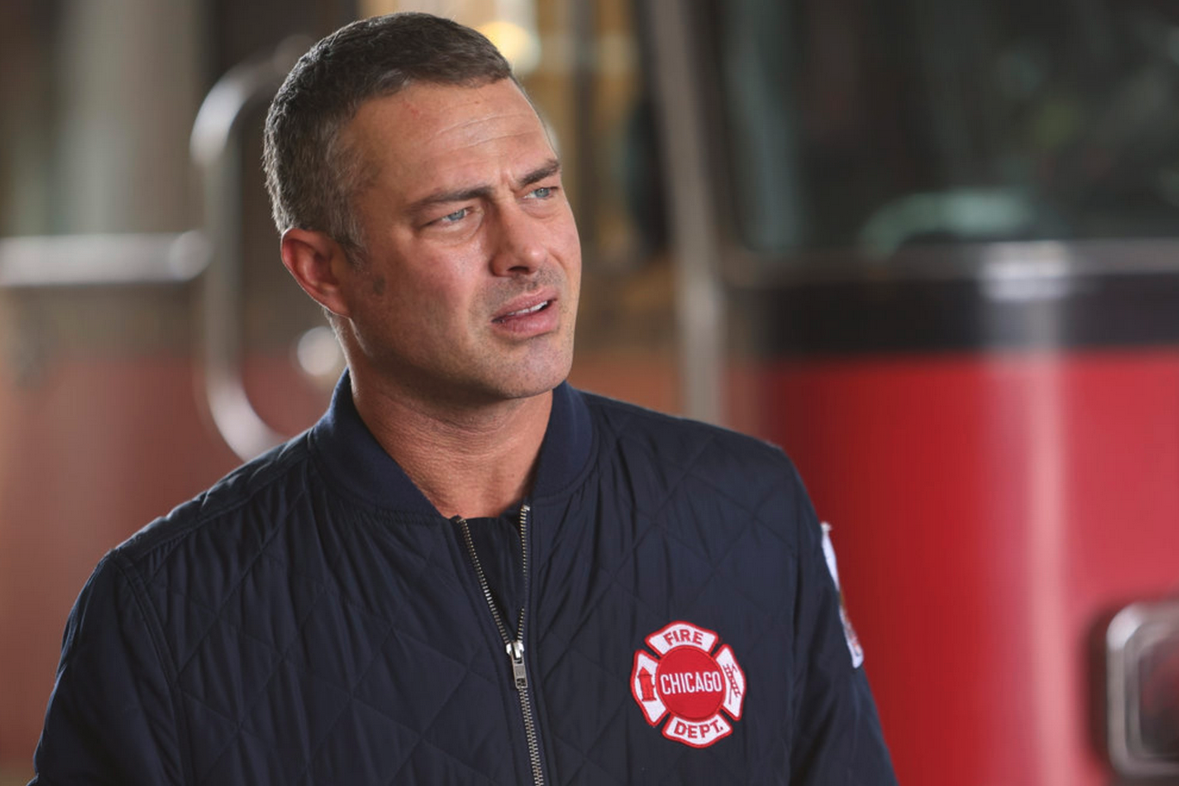 According to a source in the film industry, “It happened mid-take,” Though no one was hurt, a wayward bullet did hit some equipment. According to the source, it all went down in front of marked police cars. According to Filming in Chicago, a Twitter page that tracks productions specifically in the city, filming for Chicago Fire has been put on pause.

According to The Hollywood Reporter, sources have confirmed that the security protocols for the show were enacted and production halted for the remainder of the day.
According to sources, a bullet reportedly hit some of the production’s equipment, but THR’s people denied it.

Detectives are investigating the shooting.

This was the latest event in a long line of incidents for a Hollywood production in Chicago. In July, FX’s Justified: City Primeval had to cease filming after two automobiles fired guns onto the set and drove through barricades. An “incendiary device” was thrown towards the crew at another location just a few weeks later. There were no causalities in either occurrence.

After the incident, Justified series producer Sony Pictures Television hired a secondary security team, according to Deadline. The company has recruited a trained hostage negotiator with experience working across the world to head a new security team. Former Navy SEALs and Rangers as well as current Chicago police personnel make up the group. Some filming activities in Chicago need “police supervision” which is noted by CWB Chicago.

The three Chicago-based Dick Wolf productions–Chicago Fire, Chicago Med, and Chicago PD–are all filmed primarily in studios at Cinespace Chicago. However, you’ll often see the cast filming exterior scenes throughout the city as well. The new seasons of all three shows will premiere on Wednesday, Sept. 21st .