The SAG Awards are airing tonight! Take a look below for a quick refresh of the nominees.

Following closely behind the Critics Choice Award and Golden Globe Award nominations, the Screen Actors Guild has released their nominees for outstanding performances in film and TV for their 24th Annual ceremony taking place in January. Typically, the film nominations and winners at the SAG awards are the best predictions for that year’s Academy Awards. The Life Achievement Award will be presented to Morgan Freeman at the ceremony as well.

Many of the same names have been popping up in the major categories, but the SAG awards found Millie Bobby Brown nominated for her role as Eleven in Stranger Things as well as Peter Dinklage for his portrayal of Tyrion Lannister on Game of Thrones. Robin Wright picked up a nomination for House of Cards, which was completely shut out of the Golden Globes and Sean Hayes picked up one for Outstanding Male Performance in a Comedy Series for the NBC revival of Will & Grace. 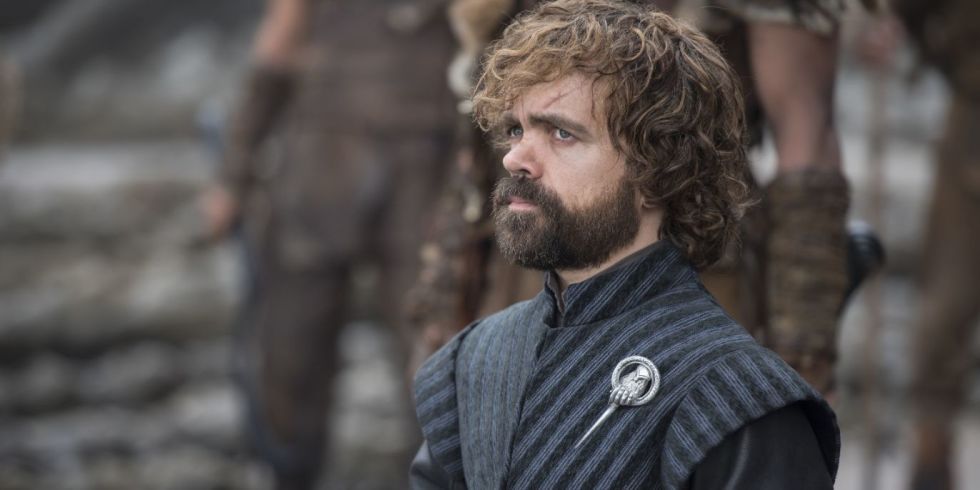 Over in film, Woody Harrelson and Sam Rockwell both picked up nominations in the Supporting Role in a Motion Picture category for their roles in Three Billboards Outside Ebbing, Missouri. Timothée Chalamet continues to pick up nominations for Call Me by Your Name as does James Franco for The Disaster Artist.

Timothée Chalamet, Call Me by Your Name

Daniel Kaluuya, Get Out

Sally Hawkins, The Shape of Water

Steve Carell, Battle of the Sexes

Richard Jenkins, The Shape of Water

War for the Planet of the Apes

Orange Is the New Black

Sterling K. Brown, This Is Us

Aziz Ansari, Master of None

Award Season Kicks Off With the 2018 Critics Choice Award Nominations