Ever since Thanos was seen in the credits of 2012’s The Avengers, fans of the MCU have been waiting for Infinity War. The film is already being called the biggest movie ever made and it’s not hard to gather why. Infinity War is bringing together over 60 characters and unfortunately, the most feared evil that our favorite superheroes have ever gone up against.

If you were lucky enough to attend D23 or SDCC, you’ve seen the Infinity War trailer and while it’s not anticipated to be released to the public until later in the year – specifically when Thor: Ragnarok hits theaters – there are details online that solidify the movie’s significance in the MCU.

It’s the cumulative film up to this point, which makes sense as it’s also happening during the celebration of the MCU’s 10th year. It’s exciting in the same sense that it’s terrifying. Speculation surrounding the film signals the end of certain heroes in the manner in which we know them now and that will be hard to watch, but it’ll also set the tone for the next 10 years.

While the trailer is one thing the public has to wait for, some promo art was released last night for us all to enjoy. 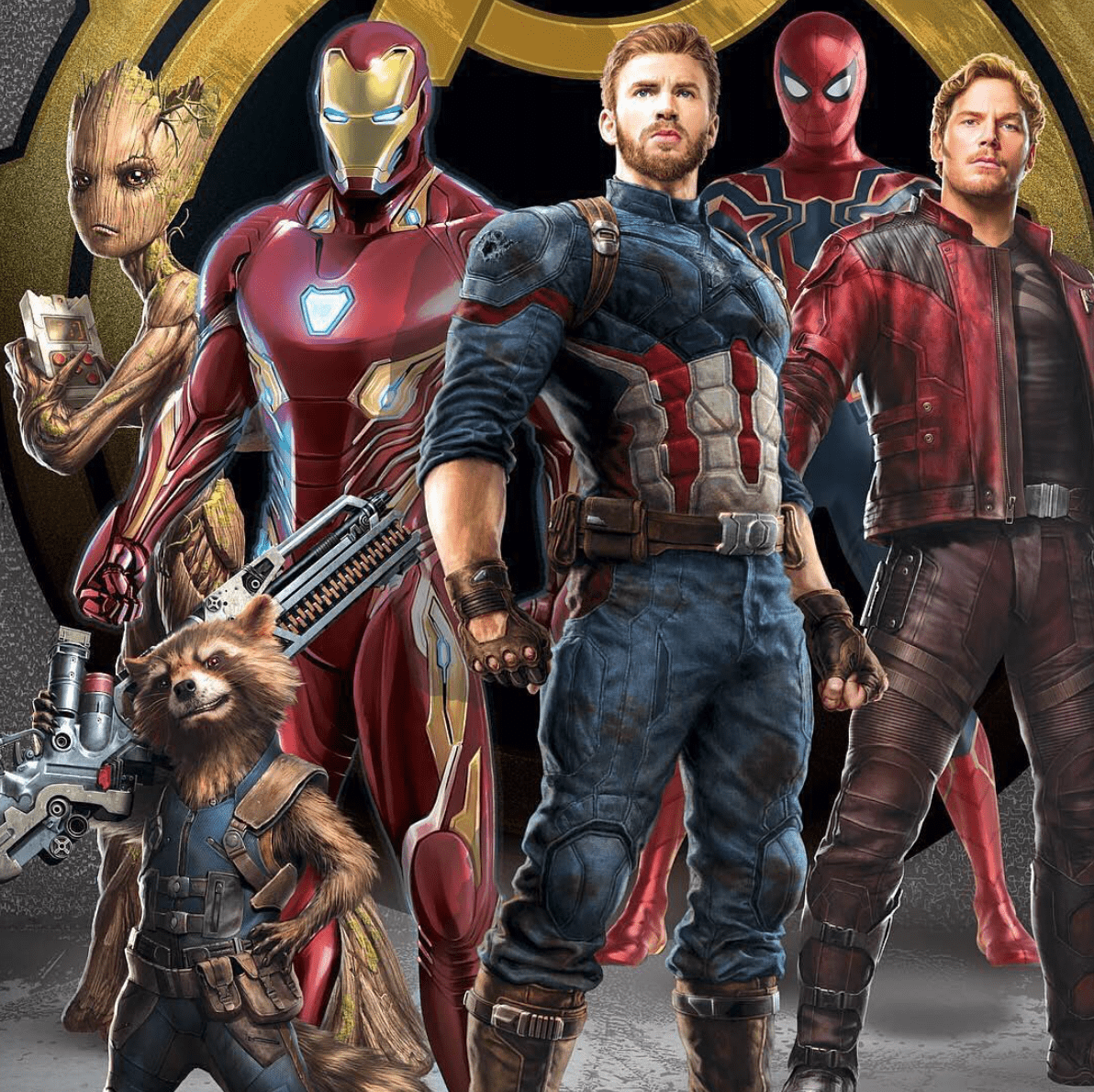 Steve Cas posted the photo last night while he was working late and we are all for his preview, it solidifies how incredible it will be to see all of these heroes unite on the big screen.

Avengers: Infinity War will see Nebula face her Dark Past