When some people think of a love story, they want the white picket fence picture perfect romance thing. There’s nothing wrong with that, with wanting something out of a Nicholas Sparks novel.  For some, they want the real, raw, unfiltered version of love – not just the times where you get the best in someone, but also the worst too. One of the best shows of that type of love actually came in the form of a television series, and you know which one we’re talking about.

This Is Us sweeps us all away with its show of vulnerability from the very beginning and keeps us with its positive message, even in the dark times. One person who felt a strong pull to the show, so much so, that she wanted to put together a photoshoot to mirror Jack and Rebecca’s wedding.

She wondered, a few times, if she was chasing a pipe dream. This Is Us is phenomenal, but it’s not the pop culture fad that things like Harry Potter or Disney Princesses are. E! News says she wondered if she’d find all the right props and then, could she find a couple that resembled Jack and Rebecca not just in looks, but in chemistry? If she found them, where would this shoot take place? 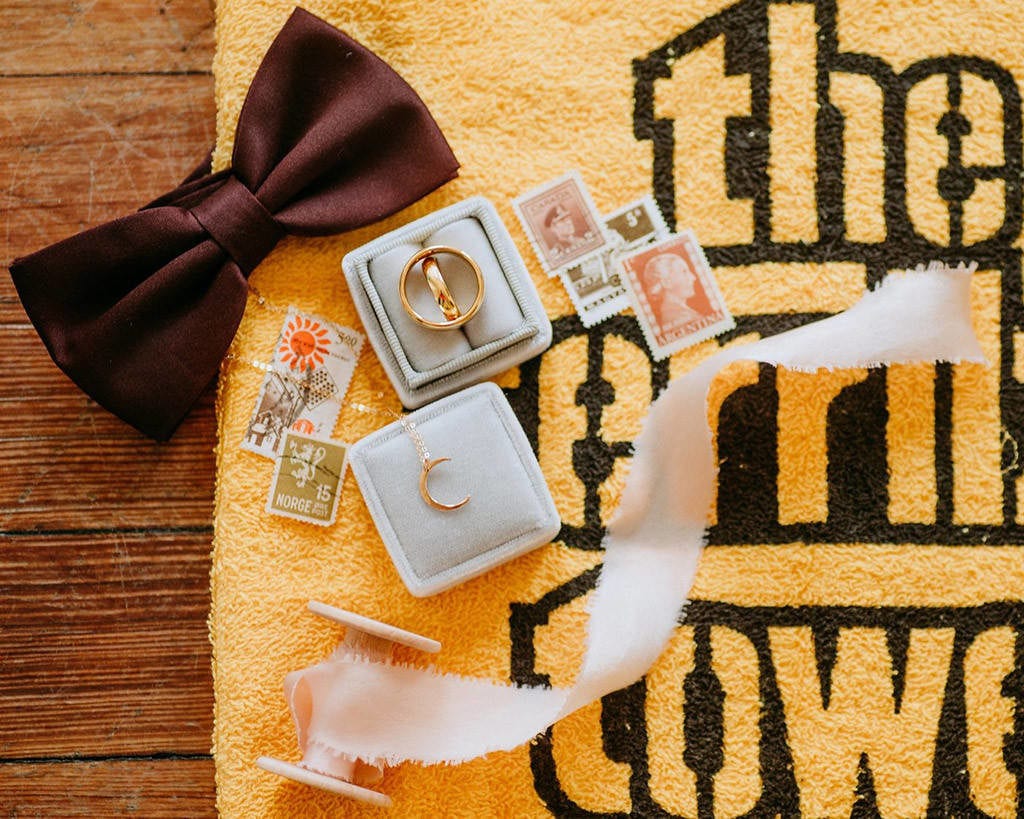 Then she wondered, even if she found them, where would this shoot take place? She didn’t let any of those questions steer her off of her path, however. She actually ended up finding all the pieces of the puzzle that she needed – including the sweet couple. 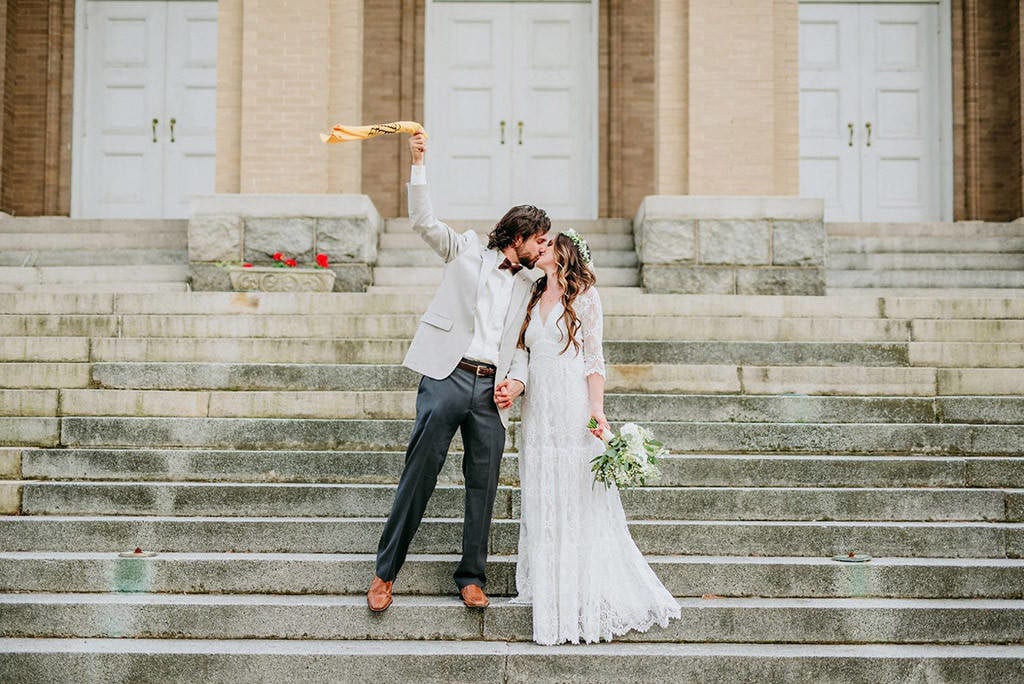 In a quote to sum up the photo shoot, Karen had this to say about the couple and the success of the project.

“Peter and Emily’s natural connection and adorable romance made them the perfect real life Jack and Rebecca. Now that I have done this shoot, I guess I can claim my true fan-girl status for all things This Is Us.”