You may already have sent out your Christmas cards for the year, but if you’re running a tad behind, don’t discount these beauties!

Our favorite Stranger Things characters have been festified. From Eleven with her Eggos, to Dustin as our Secret Santa, we are loving these! 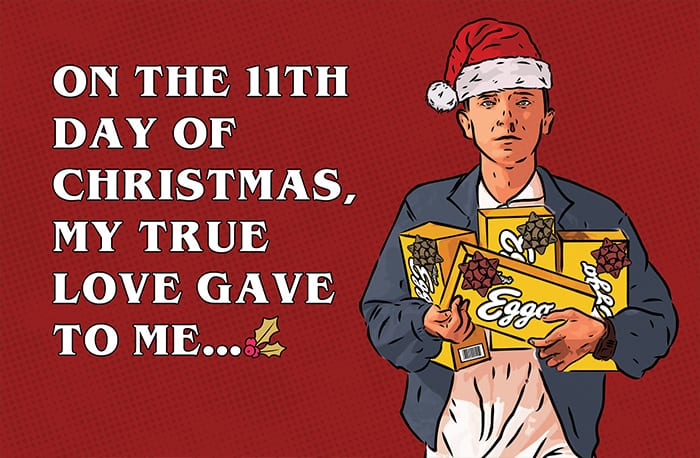 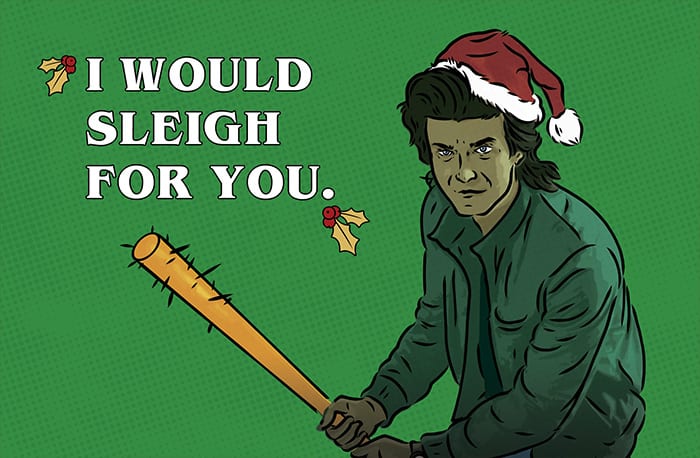 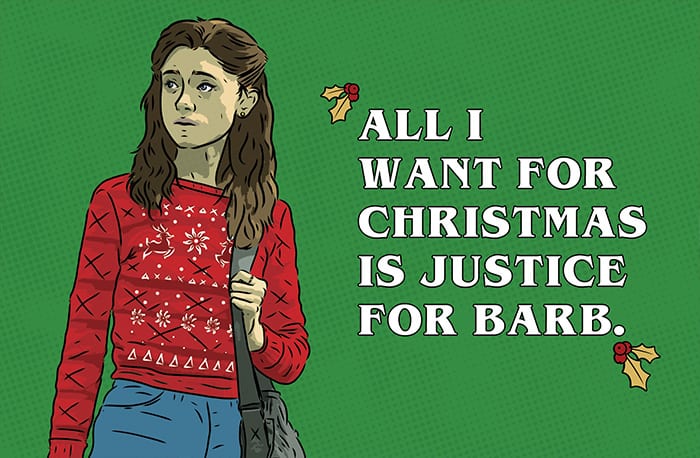 Stranger Things came into our hearts last year and it has become a phenomenon. The cast was recently nominated for another round of SAG awards. Season 2 is on Netflix now!

Check out the entire collection at Alon Designs!

Which is your favorite?