Take a look at both of them down below, and let us know what you think about them in the comments! Let us know which one is your favorite, too! 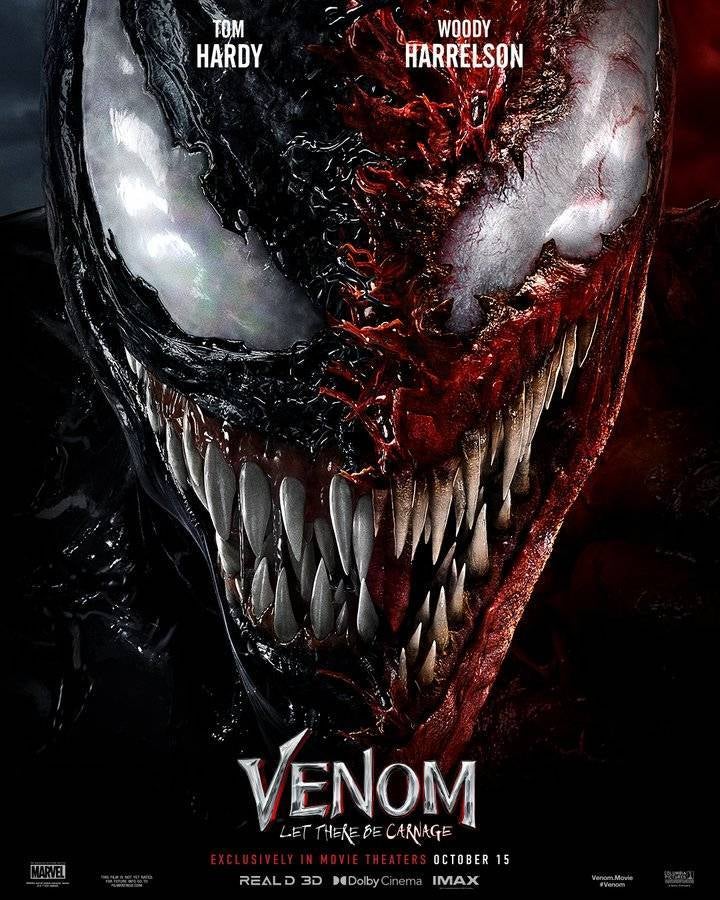 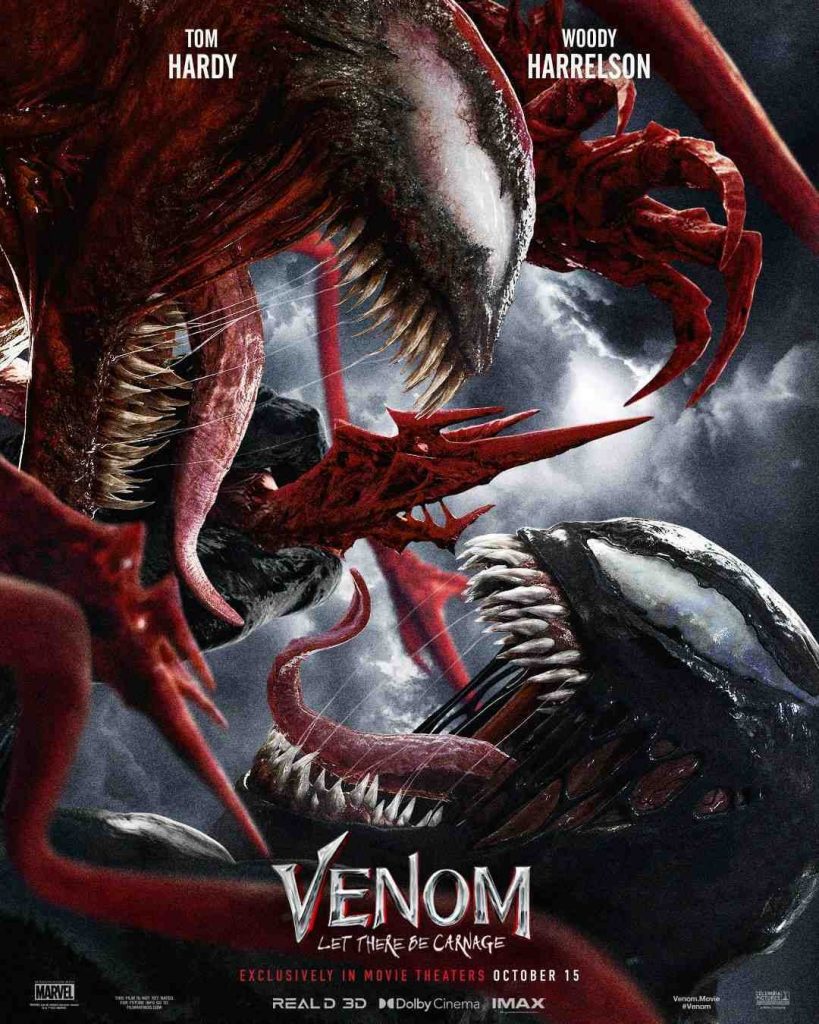 The film was originally supposed to come out in October 2020, but unfortunately, that didn’t happen because of the pandemic. The pandemic has forced the film to endure almost exactly a year of delays, but that’s finally coming to an end. Or so we hope.

Venom: Let There Be Carnage was actually delayed once more, hopefully for the final time, last week. Fans are eager to see this one, especially since it introduced Carnage who will be portrayed by Woody Harrelson. The second trailer actually gave us a really good look at Carnage.

Andy Serkis, the director, spoke about making the film to IGN in the past where he said “This character was so much fun to work on in design and to take [from] the comic world. It was wonderful having the opportunity to take this character that’s never been seen before on screen, as much as you do get to know him in our story and to really play with the physicality, how he moves, how he extrudes his tentacles.”

He went on to say “In the same way that Cletus is manipulative psychologically and physically, he can take your energy and completely shift it for you. So we wanted the whole movement style to be very idiosyncratic and off-kilter and strange, and you just can’t pin him down. It would be like trying to have a fight with an octopus, basically.”

Did you like the new Venom: Let There Be Carnage posters? Let us know down below!

Home » Movies » Check Out The Two New Venom: Let There Be Carnage Posters!