A new trailer for Baby Driver dropped today and it is just another piece of proof that the film is going to be the hottest and the most action-packed blockbuster hit of the summer. That’s without mentioning it’s killer soundtrack, which is actually a tagline for the film.

‘This summer, all you need is one killer track.’

The trailer is titled the TeKillYah Trailer and it’s the latest peek into the film which is powered by its incredible soundtrack. Since the soundtrack plays such an important role in the film, we won’t know what some of those ‘killer’ tracks are until the soundtrack it’s released. However, we won’t have long to wait. On June 23rd we’ll know what Baby is listening to when he pulls off those amazing driving stunts.

While we don’t know what songs he’s hearing yet, we do know the artists who sing them thanks to a title card at the end of the trailer. 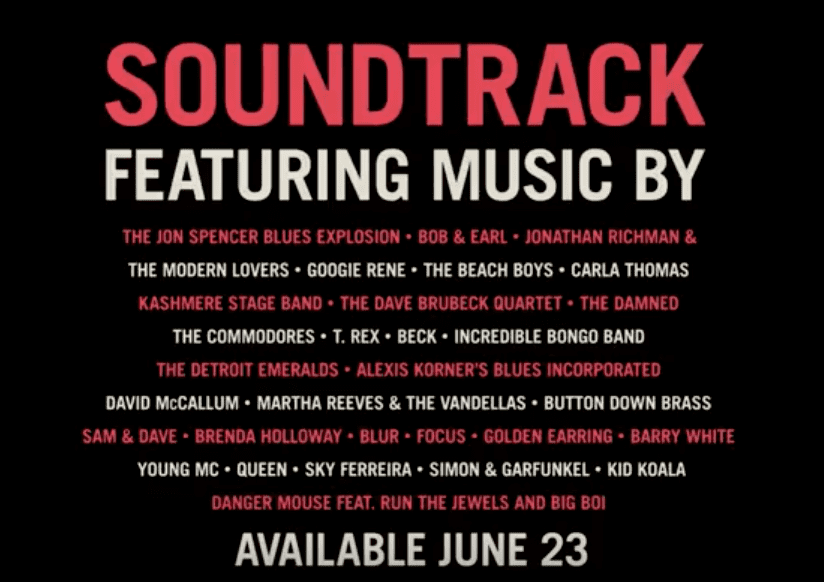 The dialogue in the trailer isn’t heavy, allowing the audience to really focus on the sounds and sights instead, but it does have some stand out lines. ‘This sh– is bananas dog’ and ‘We’ve got some Oscar sh– right there’ – which, we sense is going to hold up as true when nomination season rolls around.

The director, Edgar Wright, spoke to EW about the film in December of 2016 and told him that this film is something he’s always wanted to do.

‘I always wanted to do an action movie that was powered by music. It’s something that’s very much a part of my previous films and I thought of this idea of how to take that a stage further by having a character who listens to music the entire time.’

You’ll be able to see the film in theaters on June 28th, and you’ll know all about that killer track.