For the previous ten years, the public perception of James Cameron‘s Avatar has changed dramatically, with the blockbuster sci-fi seeming to follow the Forrest Gump path in which it becomes less and less popular with time. To the point that many people are skeptical and negative of filmmaker’s decision to devote what will most certainly be his entire career to Pandora. 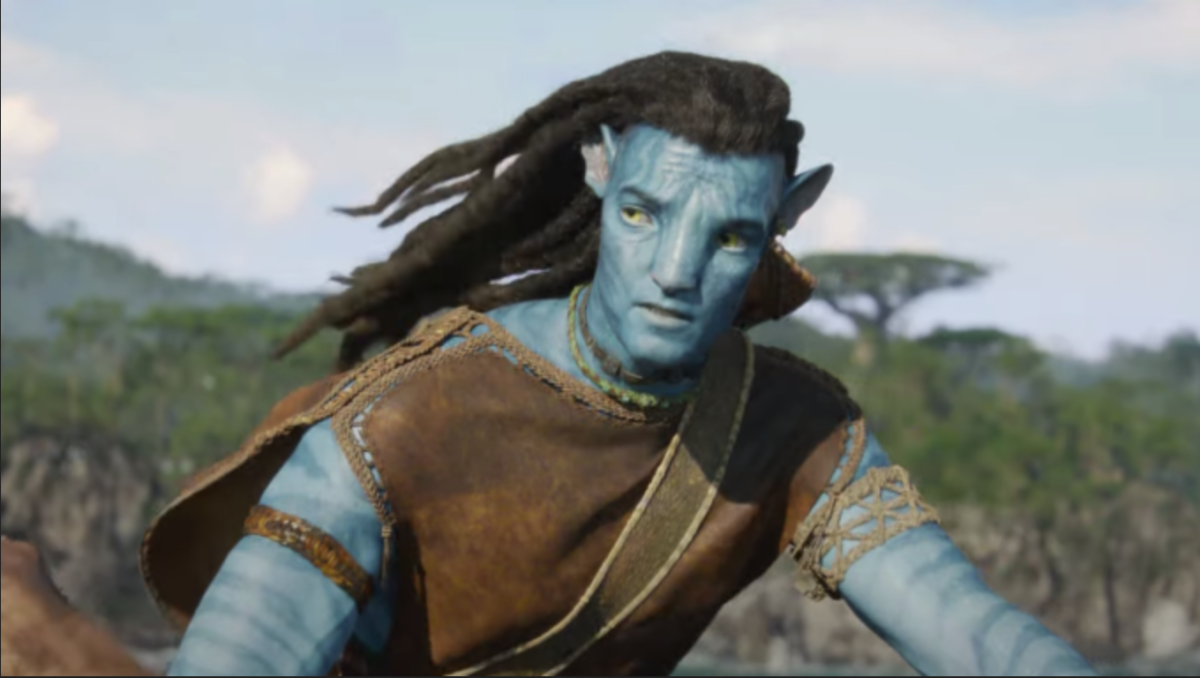 It’s been 13 long years since Avatar, and now the first teaser trailer for Avatar: The Way of the Water debuted, but it has already amassed viewership numbers that would be the envy of any other property in the industry.

Following an initial release at the weekend as part of the Marvel Cinematic Universe’s Doctor Strange in the Multiverse of Madness, Avatar: The Way of Water‘s maiden footage amassed over 148 million views in a single day. 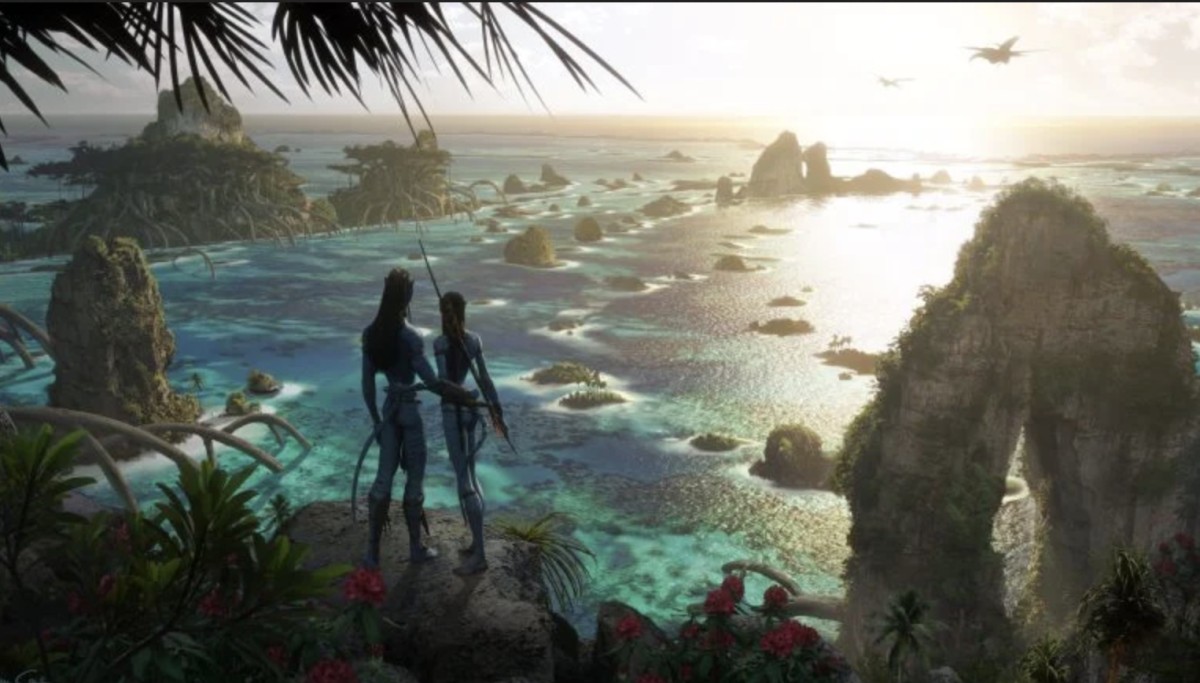 Surprisingly, more than 23 million came from China, ensuring that Disney will do everything in its power to get The Way of Water released there. After all, the Chinese re-release was responsible for pushing Avengers: Endgame back past Avatar to retake the title of film with the highest box office gross in history this June, so you’d expect Cameron wouldn’t settle for anything less than taking top spot on the historical charts for an unprecedented third time this December.

Home » Movies » Check out the Marvel-Level Viewing Numbers for the ‘Avatar: The Way of Water’ Trailer