Walker Stalker Atlanta is still over 100 days away, but it doesn’t mean that the excitement isn’t building more by the moment. Atlanta is one of our absolute favorite conventions and we love seeing the excitement that it brings to you as well. Atlanta is home for The Walking Dead, Senoia isn’t far from the convention center, and if you’re lucky, you may even catch the cast doing a bit of filming while you’re in town.

If all of the extras, like our cosplay contests and the Halloween party aren’t enough to draw you in, the cast in attendance will do it. This year, we’re doing our best to make Atlanta bigger and better than it was in 2016 and we’re calling on some of our dear friends to make that happen.

We had a new round of confirmed celebrities today, but don’t fret, if you weren’t online when it happened or you get lost scrolling through Tweets, we’ve put them all together here. It’s a good time to start looking at announcements and figuring out what kind of photo ops you plan to by – since those go on sale this month. June 18th to be exact. 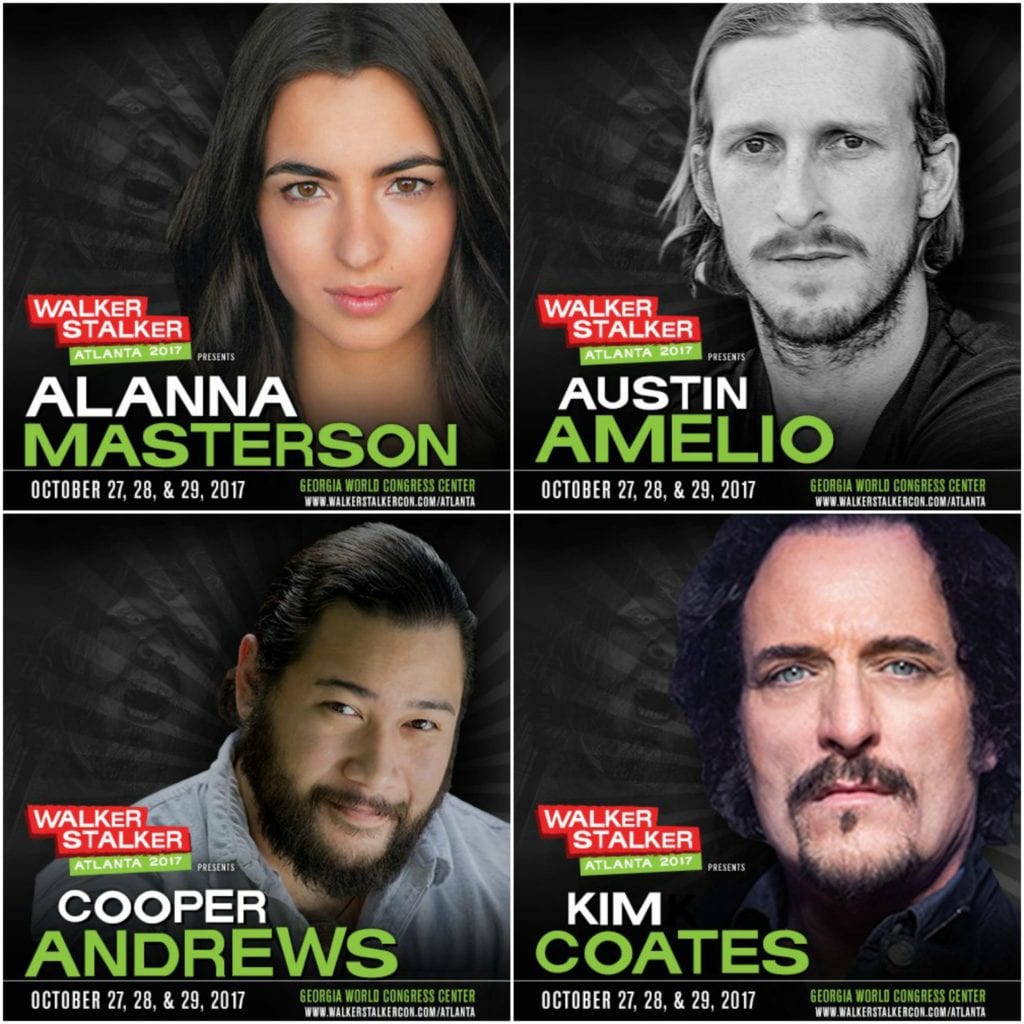 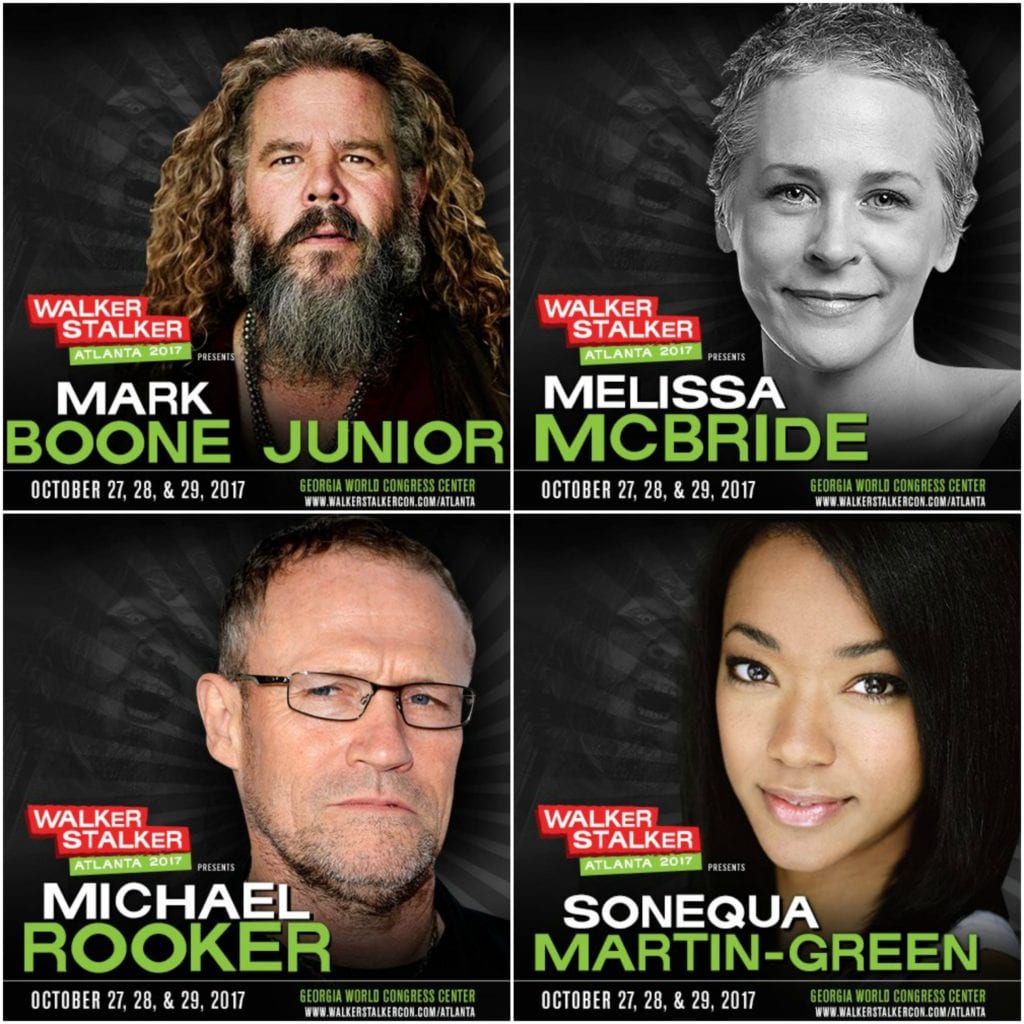 These cast members are in addition to names like Norman Reedus, Jeffrey Dean Morgan, Lennie James, Tom Payne, Scott Wilson, Michael Cudlitz, and Josh McDermitt – just to name a few. If you don’t see your favorite celebrity just yet, don’t be alarmed, we’ve still got plenty to announce as the dates get closer!

We’re looking forward to seeing all of you in Atlanta and making a new set of wonderful memories.

Do you plan on making the trip to Atlanta this October? Who are you most looking forward to seeing? Let us know.