If you haven’t looked at the what movies are playing in theaters right now you are surely missing out! In addition to some fun family films such as Pitch Perfect 3, Jumanji and The Greatest Showman there are some really fantastic Oscar contenders showing as well. Movies like Darkest Hour, The Disaster Artist and The Shape of Water are all impressing the critics and could possibly be well on their way to bringing home the coveted golden statue in March. 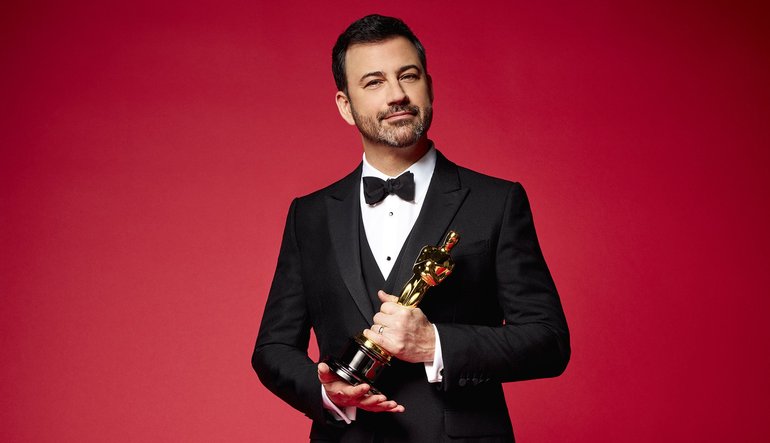 Aside from the films,  this year’s Oscar host Jimmy Kimmel is also here to get you excited with his first preview for the legendary awards ceremony. Returning for his second year of hosting the ceremony, the first of which featured one of the most shocking Oscar moments of all time when the wrong film was announced as Best Picture, Kimmel is ready to share his Christmas list:

“All I want for Christmas is for you to watch me host the 90th Oscars and a jetpack.”

Here’s hoping that Kimmel’s second run as Oscar hosts goes a little more smoothly than last years! Check out the first commercial below!