Even if Charlize Theron has an Oscar and stars in one of the world’s most popular action franchises, she’s accepted that she’ll never be as famous as Kim Kardashian. In a new interview with Haper’s Bazaar, the Monster star stated that she has come to terms with her current level of celebrity. Theron also spoke about how her big-screen presence hasn’t aided her in getting movies like

“I feel like I’m at a place where it is what it is,” Theron said when asked about her fame. “Working more isn’t, I think, going to change my level of fame. It just has always been a mediocre ride. I’ve never been one of those people that’s at a Kim Kardashian level. But I feel like it’s just always been this thing.”

The era of star power is coming to an end, according to Theron. “It used to be that an actor wanted to be recognized so you could have your ideas turned into reality. It’s not like that anymore for Theron However, she found the positive in this “…Now it’s like, I pitch s— all day long and people are like, ‘No, thanks.’ I’m like, ‘I guess that’s not cash in the bank anymore.’ And that’s nice,” Theron said “It’s nice that you’re making things on the merit of how good they are versus this idea of, like, ‘Oh, you’re this thing, and we want to be in business with that thing.'”

Theron’s turn as Furiosa in Max Max: Fury Road served as the catalyst for her action-movie stardom. In 2020, she appeared in Netflix’s The Old Guard and joined the Fast and Furious franchise as Cipher in F9 last year. She has since begun work on Fast X and will appear in The Old Guard 2 this year. Theron is also a producer on The Old Guard and its sequel.

In an interview with Harper’s Bazaar, Alba stated that her drive to be successful comes from wanting to create better environments than she had when she was first starting out. She continued by saying that although she doesn’t always get it right,she is constantly challenging herself to do better. As a producer on The Old Guard, one of her most recent endeavors, Alba took pride in the fact that 85% of the cast and crew were women. 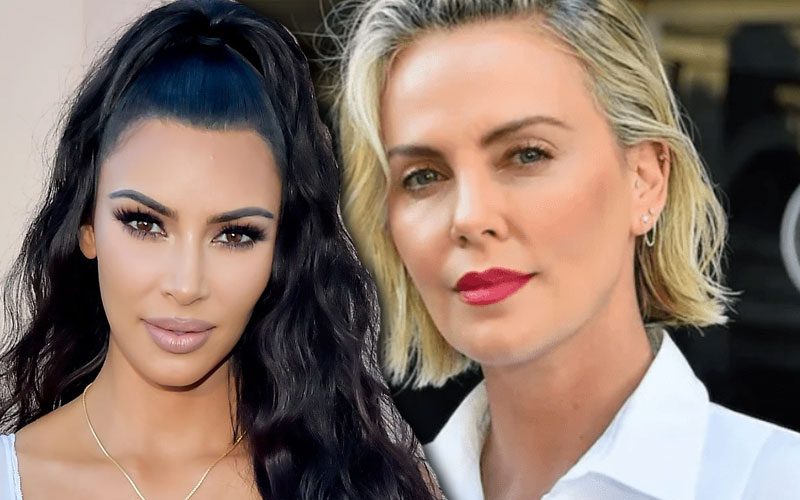 Theron recalled an incident from early in her career, where she had to go through multiple costume fittings for a role that required her to sexualize her character. She had no control over what she wore and felt objectified by the experience, with men all around her having the final say.

Not long after making Monster with Christina Ricci and director Patti Jenkins, she was compelled to start her own production company, Denver & Delilah. She thought the film’s producers wanted it to be a “hot lesbian movie” with Ricci in the lead. For the part, Theron underwent a remarkable physical transformation, winning an Academy Award for her efforts. Since then, she has been nominated twice more for North Country (2005) and Bombshell (2019).