Apple TV+ announced a premiere date for Shantaram, Charlie Hunnam‘s first series since Sons of Anarchy ended in 2014. The show has been in the works for years and faced multiple hurdles during production, from switching showrunners to COVID delays. Shantaram will debut on Friday, Oct. 14, with each episode released weekly through Dec. 16. Apple TV+ also shared the first photo of Hunnam in the series. 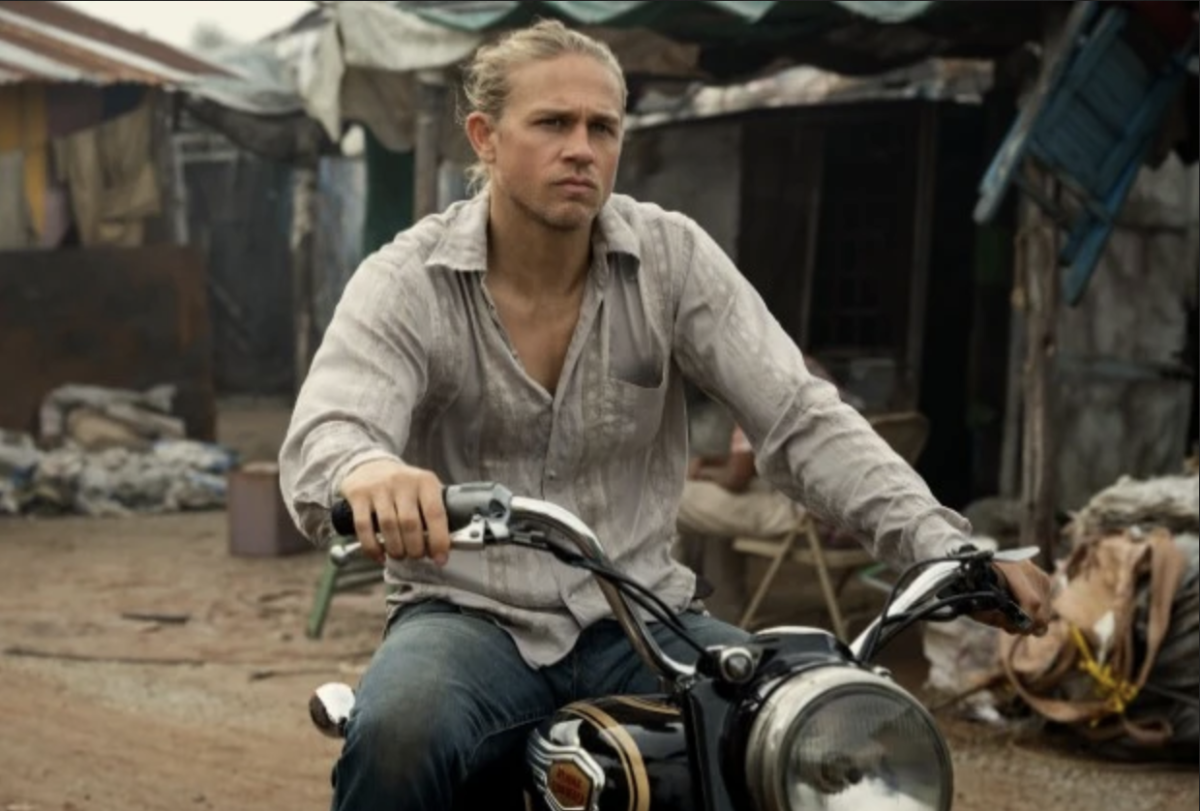 Shantaram is a TV series that is based on the novel by Gregory David Roberts. The story follows Lin Ford, who travels to 1980s Bombay in order to escape from his past. There, he meets a young woman named Karla and is forced to choose between love and freedom. The cast of the show includes Shubham Saraf, Elektra Kilbey, Fayssal Bazzi, Luke Pasqualino, Antonia Desplat, Alyy Khan, Sujaya Dasgupta, Vincent Perez, David Field, Alexander Siddig, Gabrielle Scharnitzky, Elham Ehsas. Rachel Kamath. Matthew Joseph and Shiv Palekar.

The series was created by Steve Lightfoot, who is the showrunner. Eric Warren Singer (Top Gun: Maverick) helped create it. Justin Kruzel, who directed Hunnam in True History of the Kelly Gang (2019), directed the first two episodes and is an executive producer. Bharat Nalluri, who helmed the Charles Dickens biopic The Man Who Invented Christmas, also directed episodes. The series was produced by Paramount Television Studios and Anonymous Content’s AC Studios.

Roberts’ novel was published in 2003 and soon Hollywood was interested. Warner Bros. had the screen rights, but the project turned into a television series when Paramount and Anonymous Content picked it up. In June 2018, Apple TV+ announced it was getting involved and that it would be their first international production.

Singer was hired in 2018 and stepped down as showrunner in February 2020. Filming began in October 2019, but when production moved to India in February 2020, the monsoon season caused delays. The coronavirus pandemic led to even more delays, and the principal photographer wasn’t finished until December 2021. 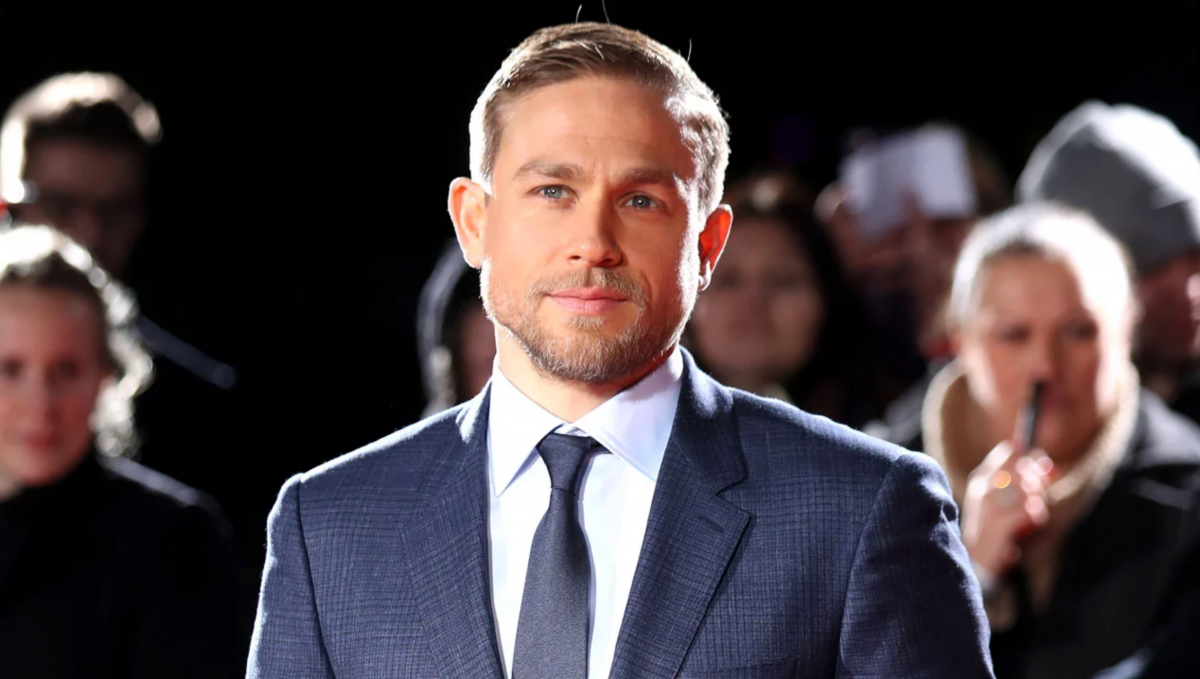 During a stop on The Tonight Show Starring Jimmy Fallon in January 2020, Hunnam remembered the many problems he had during the initial shoot in India. He said he got a lung infection, which turned into a sinus infection. Then he got conjunctivitis in his eyes. The actor also got an ear infection, strep throat, and a bacterial gut infection. He also got “dengue fever” after a mosquito bit him. Hunnam joked that his “impeccable personal hygiene” was the reason he had all these issues.

Hunnam starred in FX’s Sons of Anarchy from 2008-2014. After the show ended, he starred in King Arthur: Legend of the Sword and Triple Frontier. In 2019, he was seen in The Gentlemen.