Shantaram is a 2010 British-Australian-South African crime drama film that stars Charlie Hunnam and is directed by Justin Kurzel, which is based on the novel of the same name by Gregory David Roberts.

In the film, Lin Ford (Hugo Weaving) flees to 1980s Bombay in order to avoid more trouble, and he meets a strange woman while there. The series was created by Steve Lightfoot and Eric Warren Singer (Top Gun: Maverick). Kurzel, who previously directed Hunnam in True History of the Kelly Gang, handled the first two episodes. 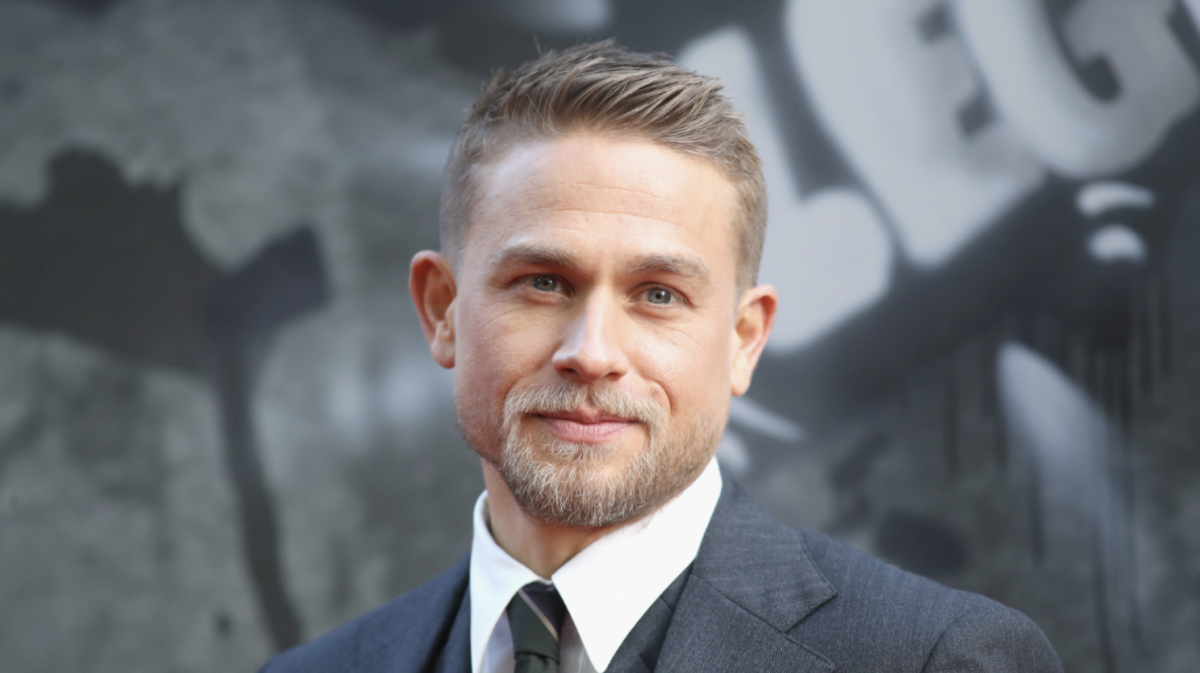 Since Sons of Anarchy ended, Hunnam has appeared in a number of films but his first regular TV series part since 2014 is Shantaram. He can’t wait for audiences to see the next phase of his career. “I was really a kid when I started Sons, although that grew into feeling quite proud of some of the work that I did in the later seasons,” he told EW. “I’m just a different person now. I’m north of 40 now, and I’ve been taking stock of who I am and who I would like to be, and the work that I do is certainly an element of that.”

“We only get about a third into the text this season, so it really just sets up the world and the major players and some of the conflict,” he told EW If we’re lucky enough to be picked up for another season, the second one will become the major plot point. Lin becomes accustomed to both of these aspects in the realm, but the conflict between them does not become apparent until later. “If we’re lucky enough to get a second season, that is when that really will become the central story point. We take Lin into the world where he gets exposed to both of those elements, but the choice between the two, the conflict between the two, doesn’t really become apparent until later.” says Goldwyn.