Daredevil‘s rebirth on Disney+ gives him, and perhaps other heroes, a second chance in the Marvel Cinematic Universe

It will be the first time since the 2018 cancellation of Marvel’s Daredevil, a series which kick-started the “Defenders-verse” on Netflix, that these characters have crossed paths again. This include appearances in episodes of Disney+’s She-Hulk: Attorney at Law and Hawkeye.

Daredevil, a blind attorney by day and horned vigilante by night who operated in Hell’s Kitchen, counted Foggy Nelson (Elden Henson) and Karen Page (Deborah Ann Woll) among his friends. In this corner of the MCU, he crossed paths with other street-level heroes – and anti-heroes – like Jessica Jones (Krysten Ritter), Punisher (Jon Bernthal), as well as Elektra Natchios (Elodie Yung). 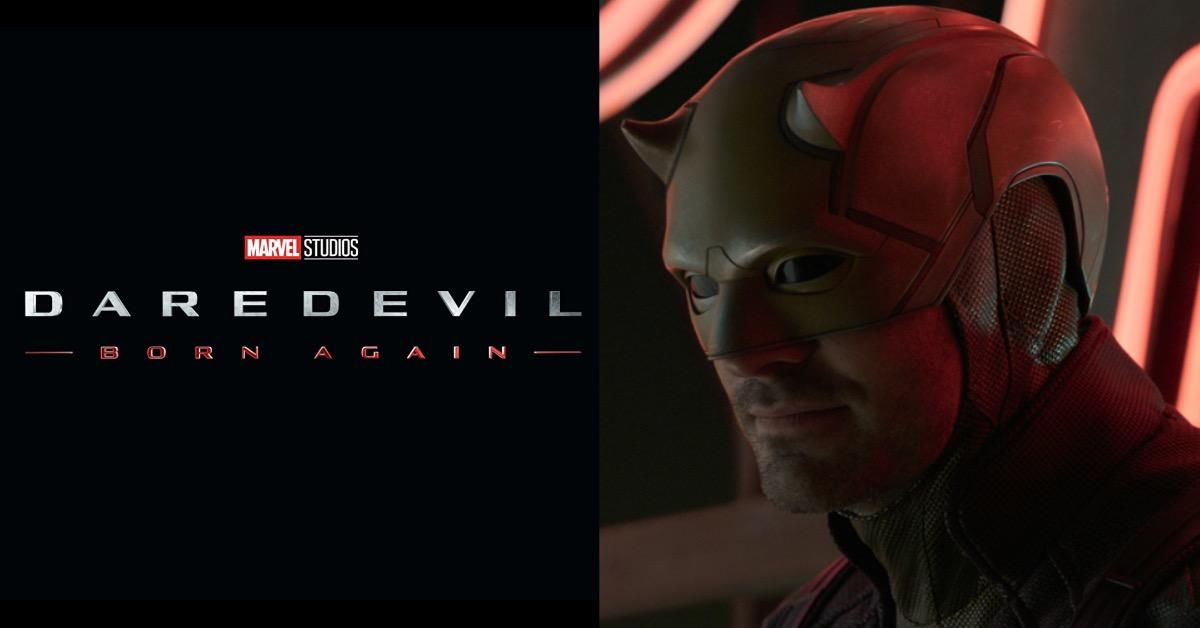 Cox told Variety that he enjoyed working with all of his Daredevil and Defenders co-stars and would be open to working with any of them again.

Cox once described Marvel’s Studios recent order of “a Season 1, not a Season 4, so it is a whole new thing.” as a new beginning, or Season 1 rather than Season 4.

You can now watch all episodes of Marvel’s Daredevil on Disney+. The show will return in 2024 with new head writers and executive producers Matt Corman and Chris Ord.