On Monday, 32-year-old South African model and actress Charlbi Dean passed away. She was on the brink of stardom due to her part in the 2022 Palme d’Or winner Triangle of Sadness. Additionally, Dean played Syonide, an assassin on The CW’s DC Comics series Black Lightning. 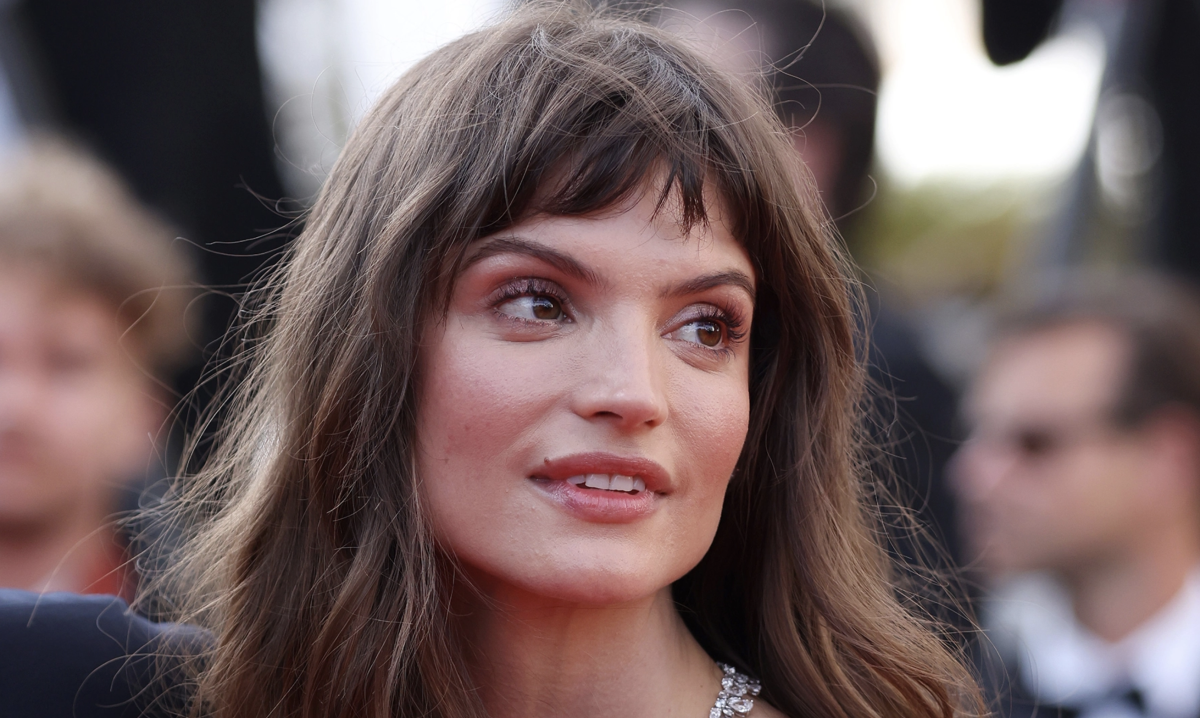 The actress’ first movie was Triangle of Sadness, a satire by writer/director Ruben Östlund (The Square). Dean and Harris Dickinson play a celebrity couple invited on a cruise for the ultra-rich with wealthy social media influencers. They quickly discover their fellow guests are criminals, including a British arms dealer, Russian oligarch and Marxist captain. Class conflict arises after few survivors are stranded on an island.

In addition to Woody Harrelson, Triangle of Sadness features an all-star cast including Dolly de Leon, Zlatko Buric, Iris Berben, Vicki Berlin, Henrik Dorsin, Jean-Christophe Folly, Amanda Walker. Oliver Ford Davies and Sunnyi Melles play prominent roles as well. The film was very well received at Cannes earlier this year which resulted in Neon acquiring U.S. distribution rights for $8 million .The release date for the United States is set for October 8th but it will also be screened at both the New York Film Festival and Toronto International Film Festival prior to that date.

Dean’s modeling career started at age 6, and she has since appeared on dozens of magazine covers. She was born Charlbi Dean Kriek on Feb. 5, 1990, in Cape Town. In January, she signed with UTA.