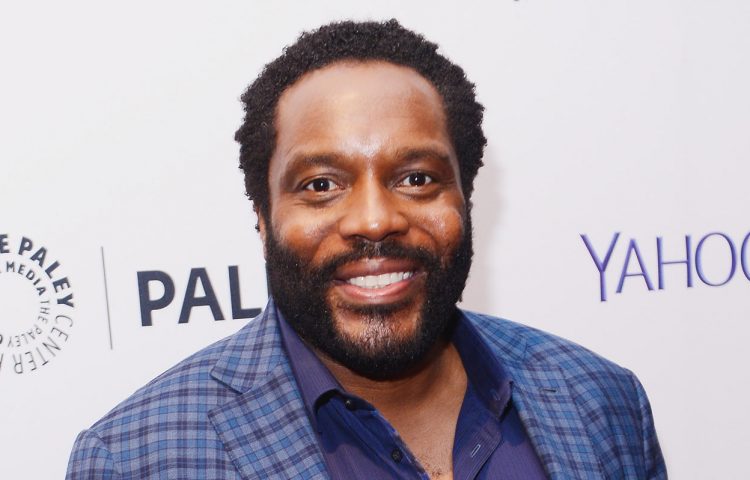 Chad Coleman was in attendance at Walker Stalker Convention which took place in the Philadelphia area Saturday. During the show he spoke on a panel and was asked about what his favorite character to play has been. Of course he mentioned Tyrese, but highlighted his upcoming role on Arrow, which we don’t really know all that much about yet.
Coleman gives us some really good insight to his new character whom we will soon see when Arrow begins its 5th season this week. 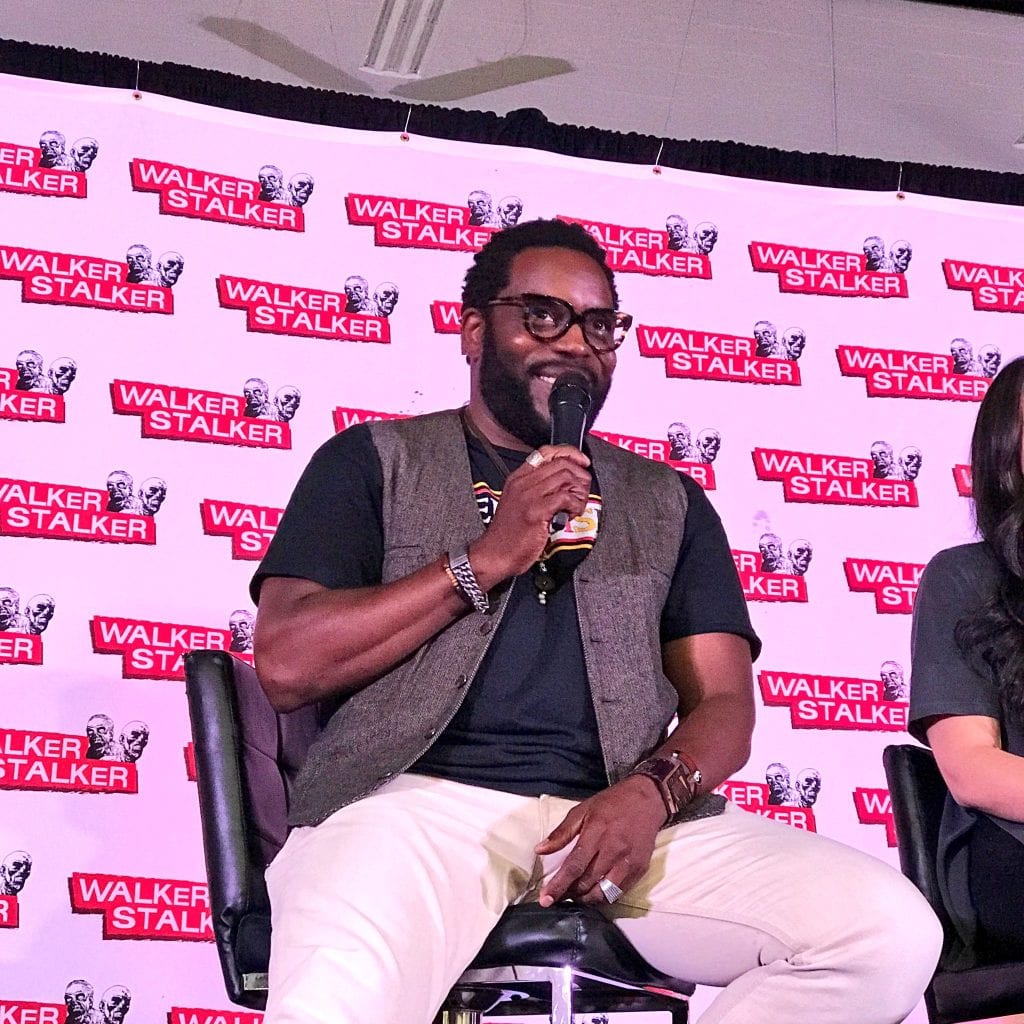 “This is the first time I could play this twisted guy. Just that twisted guy who’s just having an amzing time being bad. He’s witty. He’s dark. I’m having a ball. I’m glad to be able to add this character to the deck. You will not see Tyrese in Tobias. Also, he knows how to dress. Clavin Klein-you know that kind of stuff. He’s suave.”

Coleman himself seemed to embody the character, his fashion was on point! Sounds like a really awesome character we will soon meet. I’m thinking Tobias and Diggle have a showdown? Yes? No?

Arrow season 5 premieres on October 5th on The CW.