During a speech at the premiere, Delany talked about watching Game of Thrones for the first time. “I was like, ‘What’s this show with the short, dumpy girl walking into the fire?'” Delany said, reports Crikey. Delany was talking about a famous early moment in the series when Clarke’s character, Daenerys Targaryen, walked through a fire. Clarke is not involved in House of the Dragon and did not attend the Sydney premiere.

Two attendees told the Australian publication that they didn’t like the comment. “It felt like he was expecting us to laugh along but people in the room were obviously shocked by it,” one witness told Crikey. “There was a bit of a gasp,” another said. 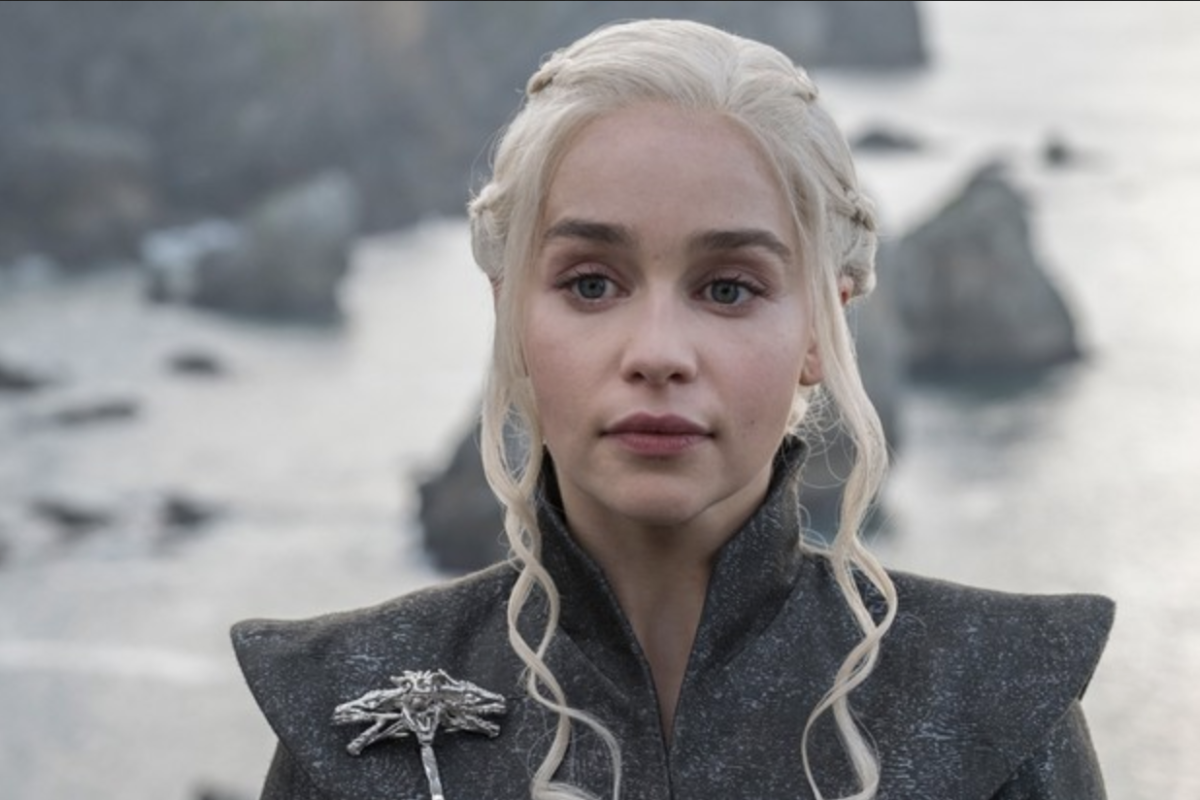 A Foxtel Group spokesperson told Crikey that the comments were meant to be “self-deprecating” and lighthearted. “The aim was to convey that for him, Games of Thrones was something very different for television in 2011 and that Emilia Clarke went from relatively unknown to one of the most recognized and most-loved actors in television and film,” the spokesperson said. “On behalf of Mr. Delany, the Foxtel Group apologizes if his remarks were misunderstood and caused any offense.”

The House of the Dragon is a Game of Thrones spin-off series. It is set 200 years before the events of Game of Thrones. The show is based on George R.R. Martin‘s 2018 novel Fire & Blood. The cast features Matt Smith, Paddy Considine, Emma D’Arcy, Rhys Ifans, Olivia Cooke, Steve Toussaint, Eve Best, Sonoya Mizuno, Fabien Frankel, and Graham McTavish. The show focuses on the collapse of House Targaryen and their war of succession.

Clarke has been nominated for four Emmys for her work on Game of Thrones. She also has an unknown role in the upcoming Marvel Disney+ series Secret Invasion. Clarke has not yet responded to Delany’s comments.