Several celebrities have sent their love and best wishes to actress Anne Heche, who was hospitalized after a major vehicular crash in Los Angeles. She sustained severe burns and other injuries in the accident.

Actor Alec Baldwin shared a video on Instagram of him calling actress Anne Heche an “old pal” and praising her amazing talent.

“Hey, I just want to send out my best wishes and all my love to Anne Heche,” said Baldwin, who starred alongside Heche, 53, in the 1996 legal thriller “The Juror.”

“Anne is an old pal of mine. There’s not a lot of women I’ve worked with that are brave in the way that Anne is brave,” he added.

Baldwin also recalled that the two performed in “Twentieth Century,” a Broadway play in 2004. Heche was nominated for the Tony Award for Best Performance by an Actress in a Leading Role in a Play.

“She is an amazingly talented woman,” he said.

“I love you Anne. I love you and I think you are such a talented person. I hope everything is ok. I hope you come through this. My heart goes out to you. I’m sorry you had this tragic thing happen to you and I’m sending you all my love,” he added. “Everyone join me please in sending their support and love to the wonderful Anne Heche. Thanks,” he concluded. 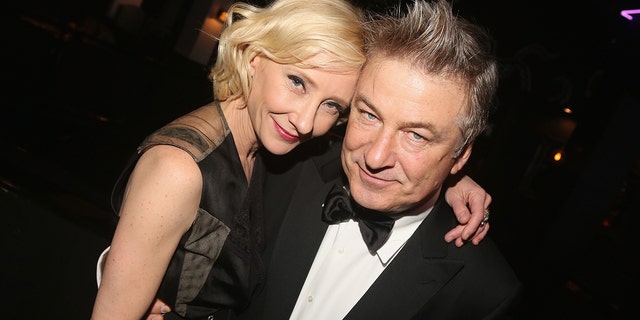 Peter Facinelli, Heche’s co-star on 2021’s “13 Minutes,” shared in his own Instagram story, a photo of them with the caption: “Praying for you and your beautiful family.”

The two also starred together in 2020’s “The Vanished,” which Facinelli also directed.

Actor James Tupper, Heche’s ex-boyfriend, reached out on Instagram with a photo of Heche and Atlas, their 13-year-old son.

“Thoughts and prayers for this lovely woman, actress and mother tonight Anne Heche,” he wrote on Instagram. “We love you.” 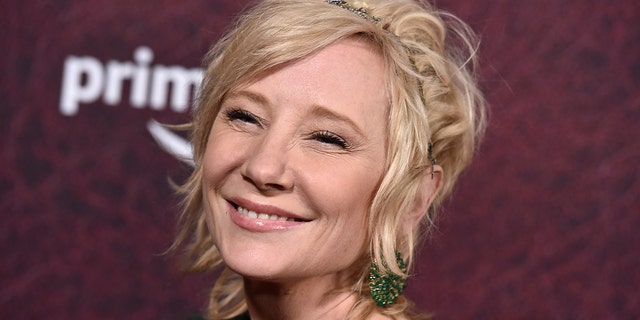 Tupper and Heche were together for more than 10 years before they broke up in January 2018.

Actress Rosanna Arquette called the crash “really tragic,” on Twitter and asked people to “pray for her.”

Thomas Jane, an ex-boyfriend of Heche’s, said in a statement to DailyMail.com that she is “stable” and “expected to pull through,” following her accident.

He also called Heche “one of the true talents of her generation,” per the outlet.

“Anne is currently in stable condition. Her family and friends ask for your thoughts and prayers and to respect her privacy during this difficult time,” she said in a statement.

Heche was hospitalized after crashing her Mini Cooper into a house in Mar Vista, California. The crash caused the car to catch on fire.