Beginning on Friday January 26th, fans are invited to Universal Orlando Resort to experience a 3 day event full of Harry Potter magic for the 5th annual Celebration of Harry Potter.

In tradition commemorate the event, Entertainment Weekly released a look at the 2018 poster! Check it out.

The poster is by MinaLima, who is graphic designer for the Fantastic Beasts films.

This year Warner Brothers has teamed up with the resort to set up several exclusive events including Q&As with cast members Stanislav Yanevski (Viktor Krum), James and Oliver Phelps (Fred and George Weasley) and more.

If that isn’t special enough, they set up even more surprises including panels and demonstrations throughout The Wizarding World of Harry Potter.

Check out the posters from previous years celebrations! 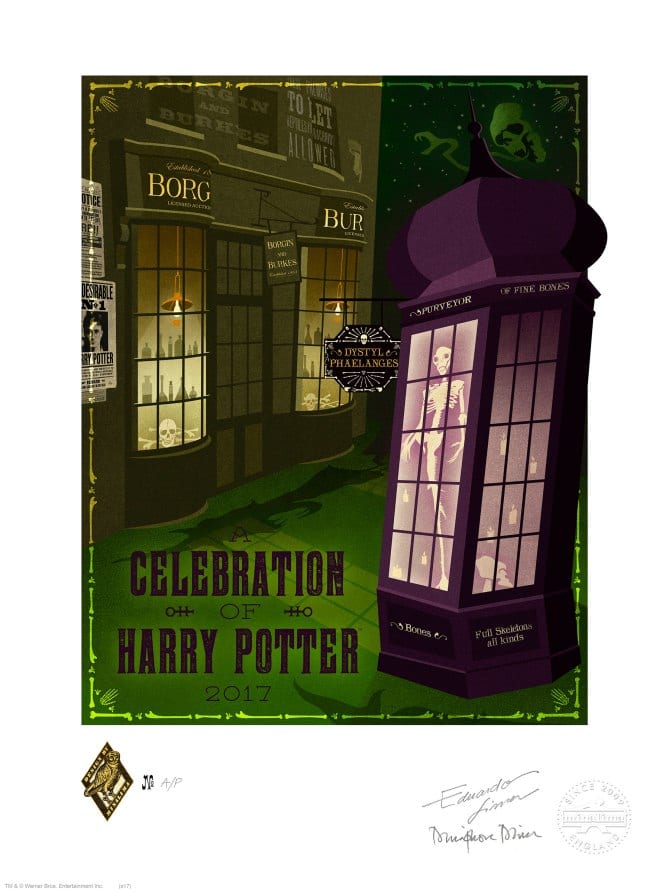 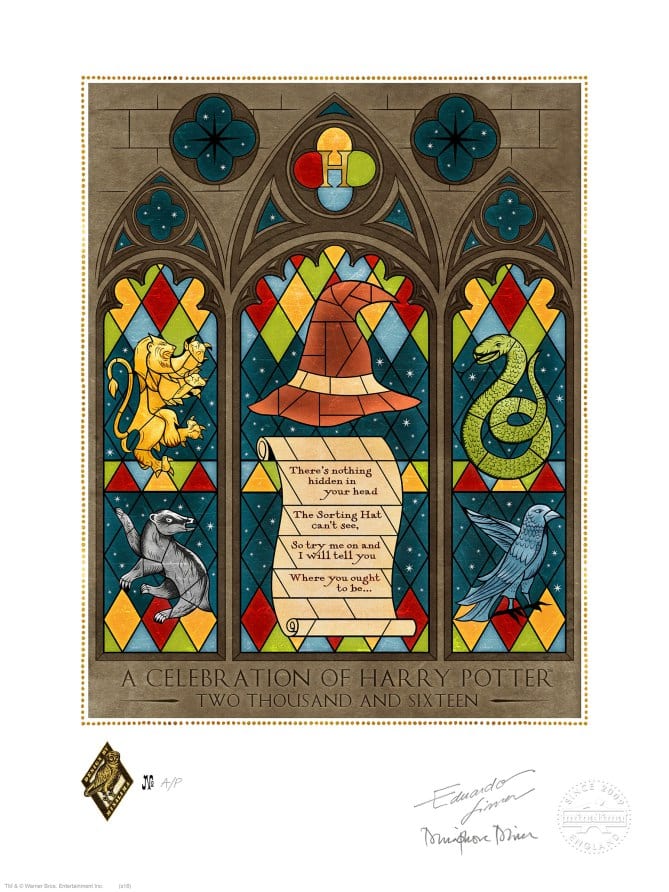 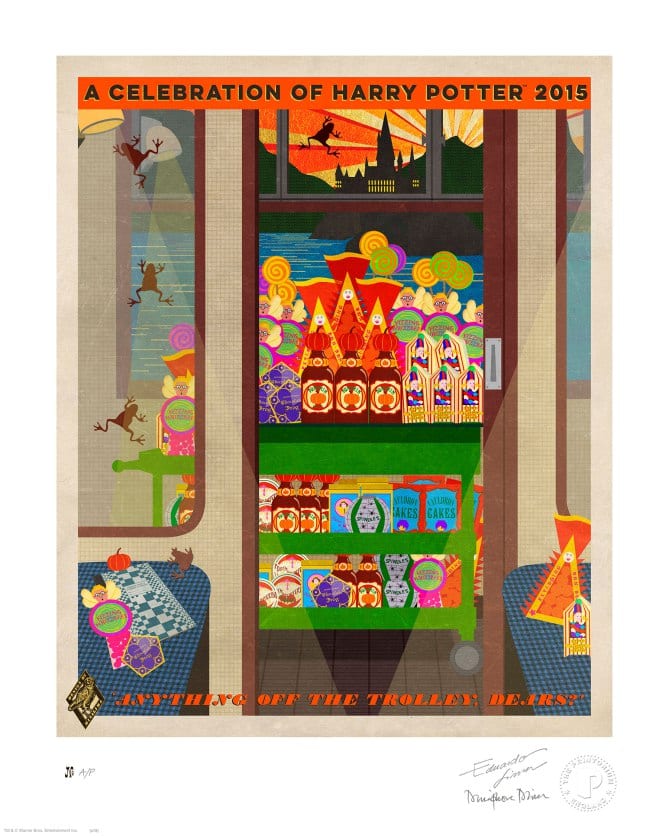 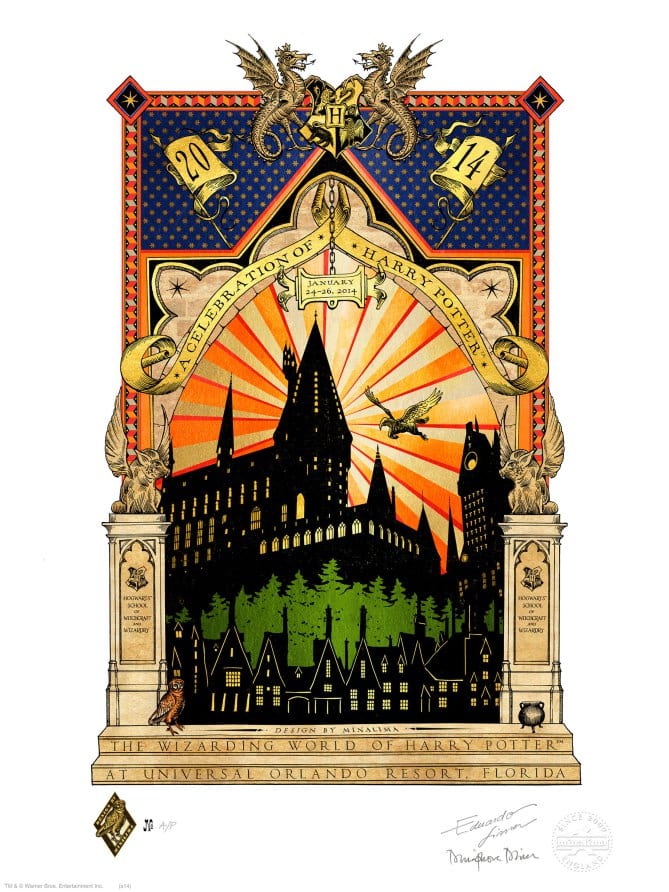 The event will run from January 26th-28th. Will you be there? (If you are we’ll be jealous.) Visit Universal Orlando’s website for more details!

You Can Order Secret ‘Harry Potter’ Butterbeer Drinks from Starbucks!

You Can Now Stream all 8 ‘Harry Potter’ Films on HBO

10 Gifts to Give a Harry Potter Addict for Christmas