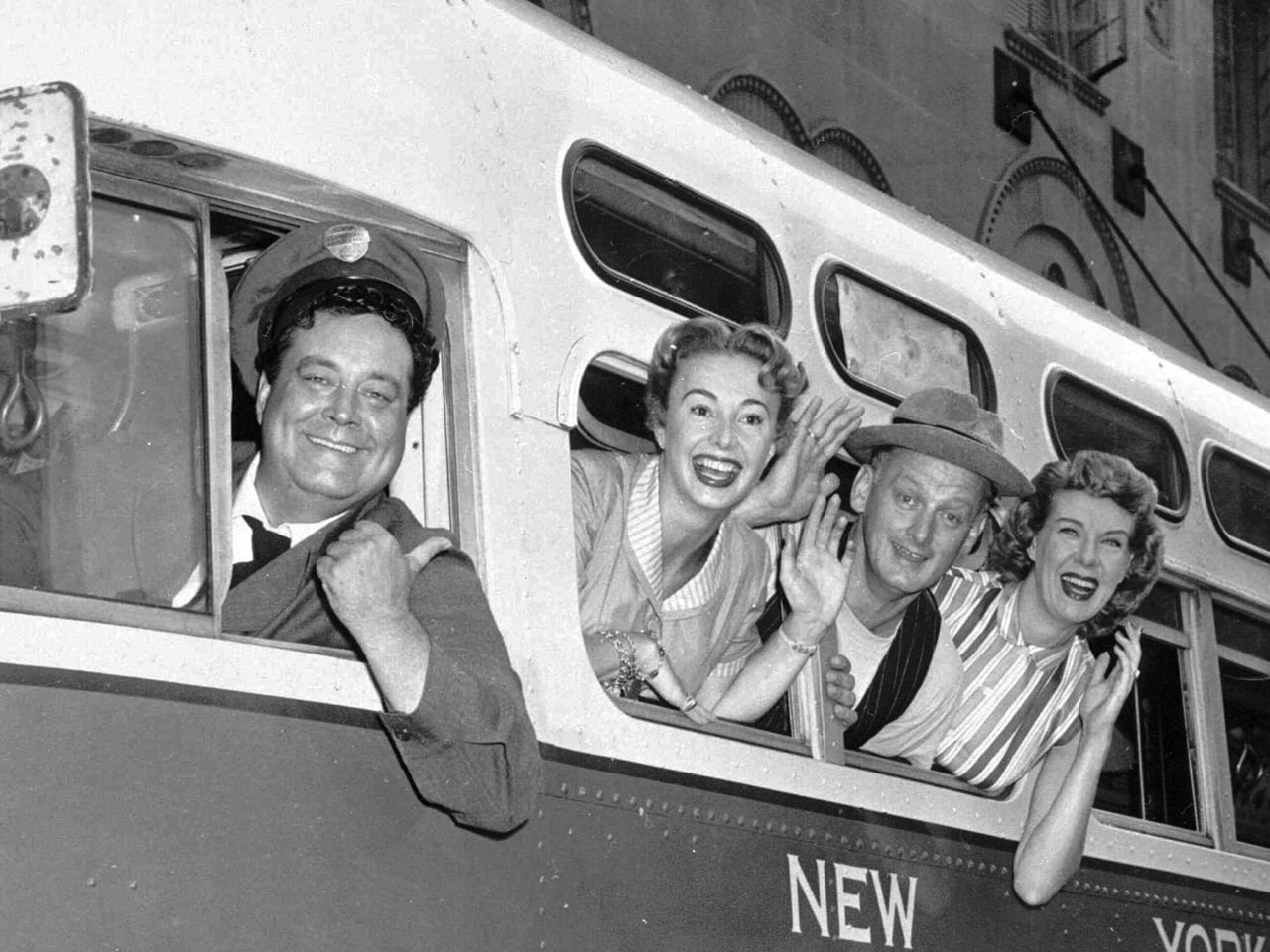 The Honeymooners may soon be heading back to the small screen.

The Hollywood Reporter has learned that CBS is currently developing a new remake of the beloved classic series, which is set to be helmed by The Muppets‘ Bob Kushell. Like the classic, the new series will focus on two couples who are best friends and neighbors, however, one of the couples remarries after divorcing four years prior. The decision comes weeks after CBS decided not to order any additional episodes of another reboot, The Odd Couple due to its struggling ratings.

This would not be the first time The Honeymooners would be rebooted. In 2005, a film version starring Cedric The Entertainer, Mike Epps, Gabrielle Union, and Regina Hall hit theaters nationwide but received poor reviews and horrible box office numbers.

How do you feel about another Honeymooners reboot?