This new demo allows players a taste of Catherine: Full Body‘s main story and a chance to get accustomed to the game’s interesting use of storytelling and puzzles. After experiencing the demo, you’ll be ready to embark on Vincent’s full journey on September 3rd, 2019.

You can view the new “Decisions” trailer below:

There will be multiple versions of the game available, including a $79.99 Hearts Desire Premium Edition and a $59.99 Launch Edition. The Premium Edition contains a Sheep plush, Soundtrack CD, Hardcover Art Book, and a Metal Game Case. The Launch Edition will include just the Limited Edition Metal Game Case. Preorders are now open for both digital and physical editions of Catherine: Full Body.

You can check out a few newly-released screen shots below: 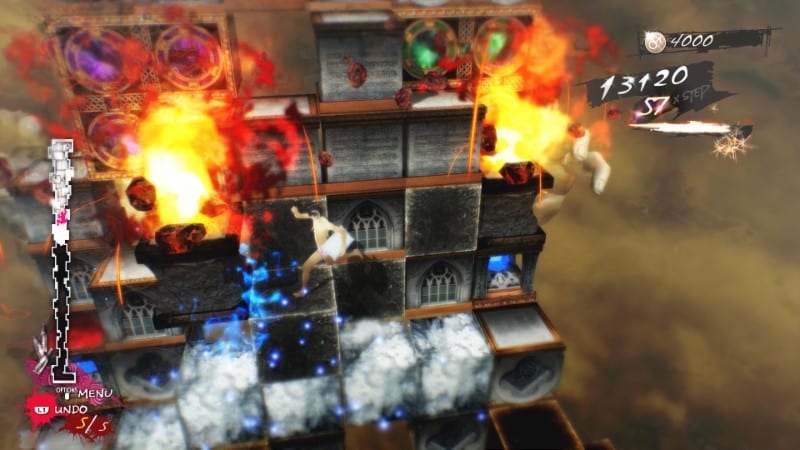 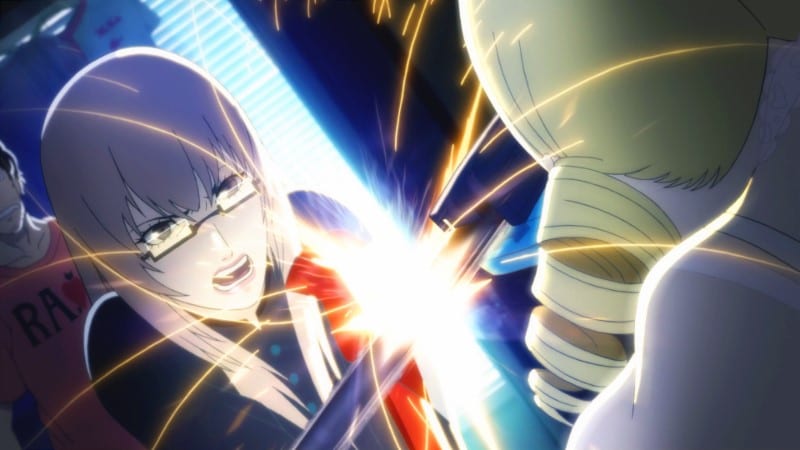 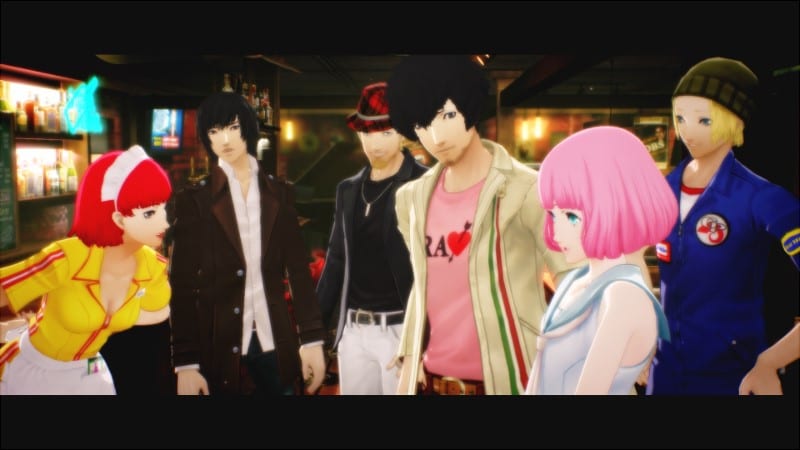 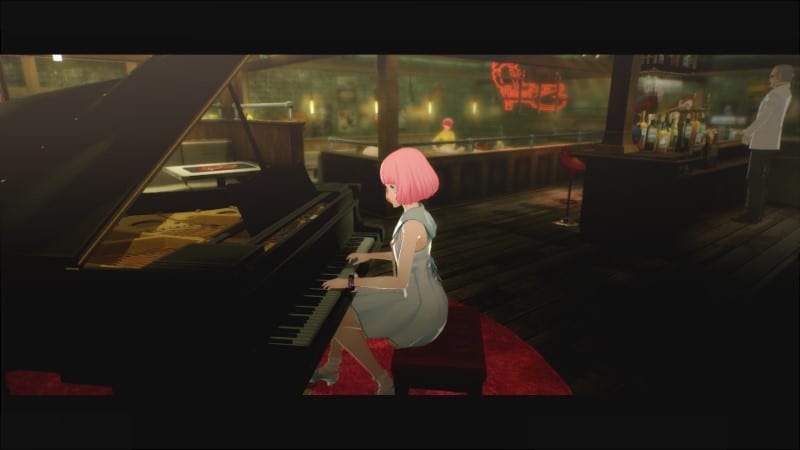 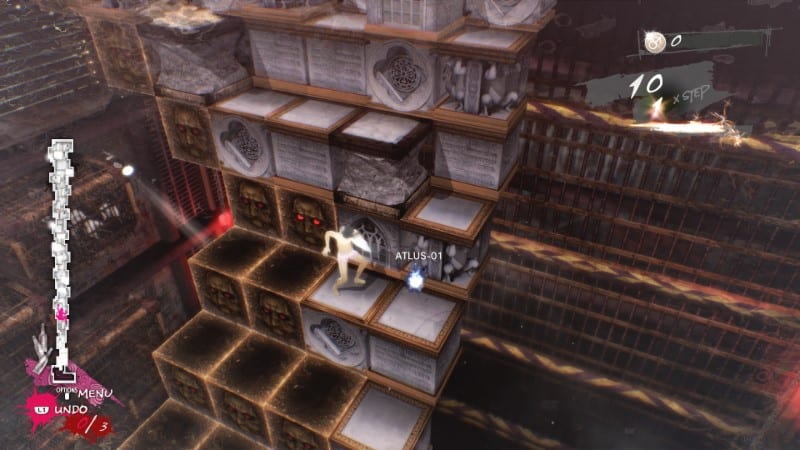 Were you a fan of the original Catherine? Will you be purchasing Catherine: Full Body? Let us know in the comments!