The public has been eagerly awaiting Casey Anthony‘s first interview since she was found not guilty of murdering her daughter in 2011. Peacock is releasing a new documentary called Casey Anthony: Where The Truth Lies, which includes an interview with Anthony herself. In the teaser for the new documentary, viewers can only imagine what she will say now that she is finally speaking out.

On Tuesday, Peacock released a 38-second teaser for Where The Truth Lies. In the clip, Anthony can be seen getting ready for an on-camera interview. Most of it is silent, with only shots of her pushing her hair out of her face and stretching her skin taut. However, after the clapperboard flashes on the screen, we hear dialogue from the interviewer who asks: “Why talk to me now if you’re not getting creative control.” Casey opens her mouth to answer but apparently viewers will have to wait for the documentary itself to find out what she has to say.

For the first time in 11 years, Casey Anthony speaks out about what really happened. Casey Anthony: Where The Truth Lies, a 3-part limited series, premieres November 29 exclusively on Peacock.

On Tuesday, Nov. 29 Casey Anthony: Where The Truth Lies will be premiering on Peacock in three parts. As of now, other details about the show are unclear such as if all episodes will air simultaneously or over time.

By now, most Americans are familiar with the killing of Caylee Anthony and her mother Casey’s trial. It received extensive media coverage and was one of the biggest spectacles in recent memory. Caylee was two years old when she went missing in July 2008, while her mother Casey was 22 at the time. One of the leading theories at the time was that Casey had murdered Caylee to escape parenthood and return to a carefree lifestyle. 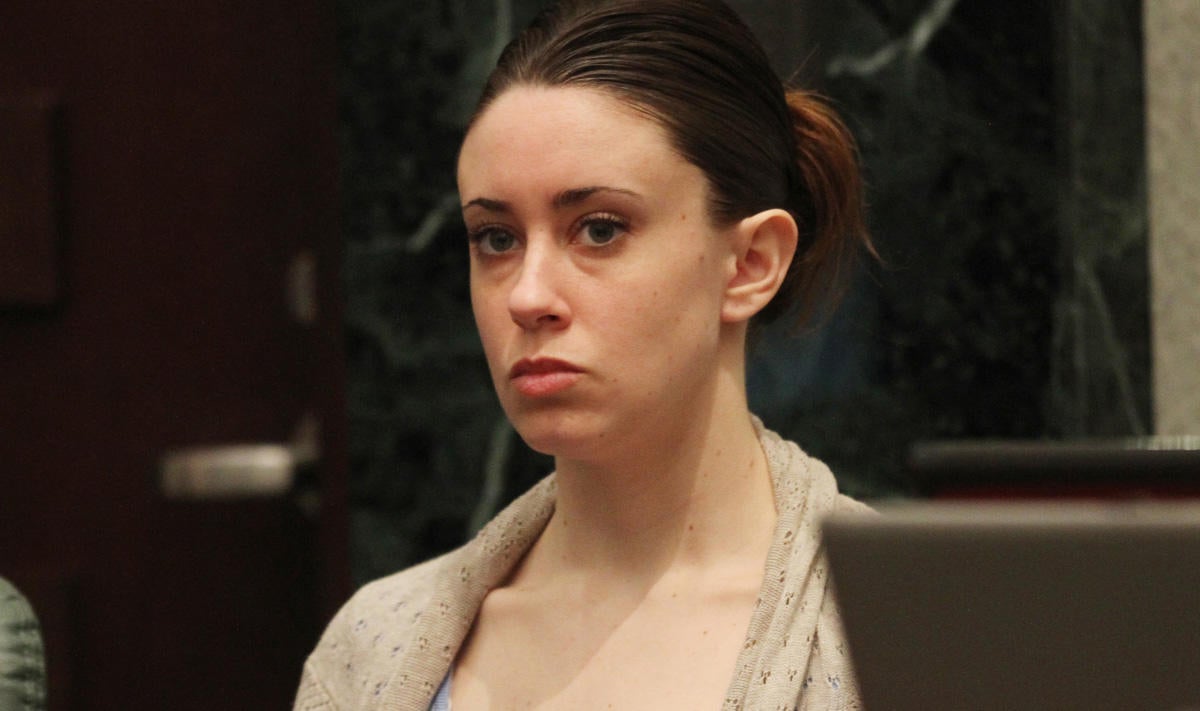 The news surrounding this case was major from 2008-2011 when the trial concluded, and in recent years it has been featured on documentaries and true-crime series. Nevertheless, Anthony shied away from the media’s attention throughout all of this and still does to this day.

Peacock’s upcoming series, “Where The Truth Lies” will premiere on Tuesday, Nov. 29 and viewers are sure to have many questions. Most pressingly, why has Anthony agreed to speak out after all this time? It is unclear what she might say but there is no doubt that people will be tuning into find out.