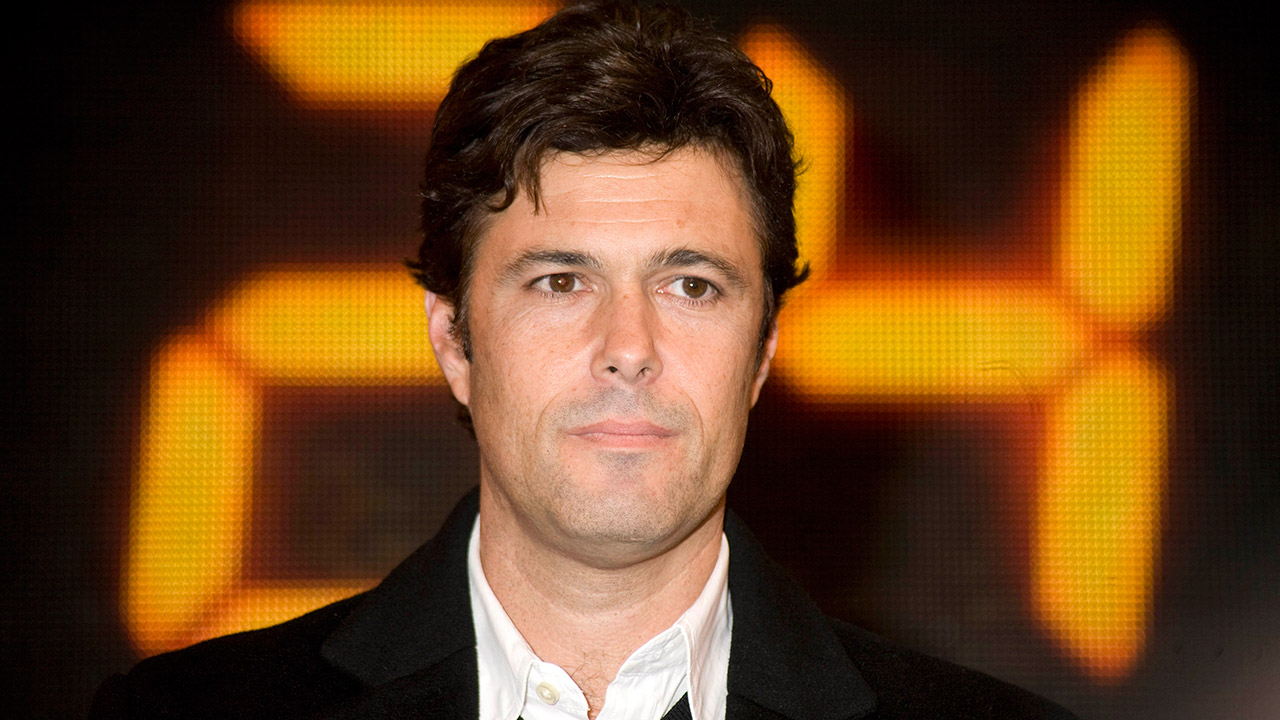 Jack may not be back but Tony is!

Actor Carlos Bernard has signed on for a recurring role as former CTU agent Tony Almeida in FOX’s 24 reboot, 24: Legacy. Almeida was killed off in season 5 following the deaths of his wife Agent Michelle Dessler and their unborn child and then resurrected as a villain in season 7. He was last seen being hauled off to jail, however, 24: Legacy – a short film on the Live Another Day Blu-Ray set – shows him attempting to break out.

“Tony Almeida is one of the most indelible personalities in the 24 universe, at times loyal and loving, other times an utterly amoral, ruthless, mercenary. Carlos Bernard has done an amazing job portraying this dark and conflicted portraying this dark and conflicted character, and we couldn’t be more thrilled with his return to the show,” said Legacy co-showrunners Manny Coto and Evan Katz during their New York Comic Con visit.

24: Legacy centers on a former Army Ranger (played by Corey Hawkins) who, upon returning to the U.S. turns to the CTU for help in saving his life. “It was a way to start fresh [with a] brand new character – a character that is not Jack Bauer,” Coto added. “Jack Bauer was a seasoned agent. This character is not. This character is a soldier who is not used to this world of espionage.”

Legacy is set to debut after Super Bowl 51 on Sunday, February 5th, before moving to its regular time slot on Mondays at 8pm.

How do you feel about Carlos returning to 24?

Home » Uncategorized » Carlos Bernard Will Reprise His Role As Tony Almeida In 24: Legacy