It looks like Cardi B and Madonna had a little bit of a falling out.
It all started on Oct “In addition to photos of me naked, there were photos of men kissing men, woman kissing woman, and me kissing everyone,” she wrote I also penned down my sexual fantasies and provided an insightful perspective on sexuality with a sprinkling of irony.
For the next few years, I was interviewed by close-minded individuals who tried to embarrass me for supporting women’s independence.

She listed the names of women in the business now who perform similar acts via their artistry and are praised for it, “Now Cardi B can sing about her WAP. Kim Kardashian can grace the cover of any magazine with her naked a**and Miley Cyrus can come in like a wrecking ball,” before adding a clown emoji. “You’re welcome bitches,” she concluded; however, Cardi didn’t appreciate the tone. 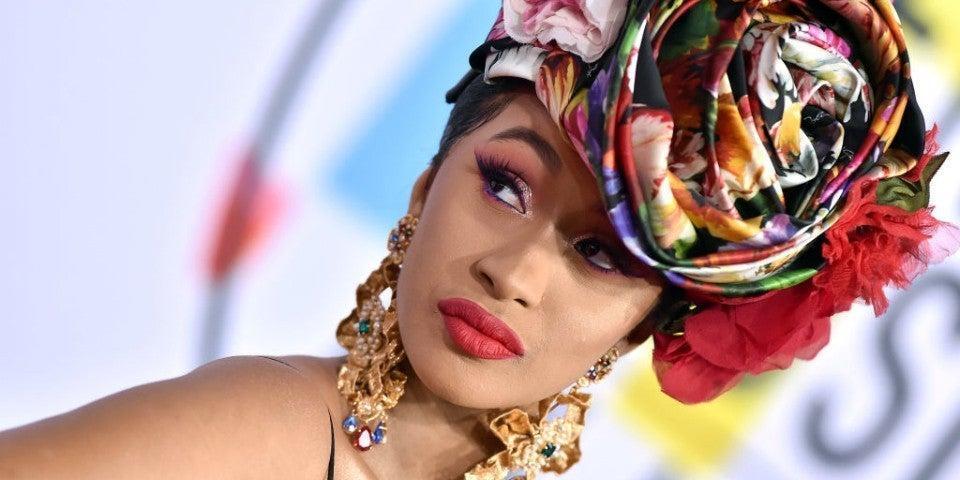 “I literally payed this woman homage so many times cause I grew up listening to her,” Cardi tweeted on Oct. 23, referencing an interview where she refers to the Madonna singer as her “idol.” “She can make her point without putting clown emojis and getting slick out the mouth…These icons really become disappointments once u make it in the industry that’s why I keep to myself.”

Recently, Cardi B had a heart-to-heart talk with Madonna which led to the deletion of some harsh tweets she previously posted. Hollywood Unlocked’s Jason Lee was on the call and he applauded both women for handling the situation so gracefully.

“Listening to both women share their perspective on the communication going on has broaden their love for each other,” he wrote. [Signed] a fly on the wall.” Madonna added: “I love you @iamcardib!! Always have and always will,” to which Cardi responded, “love you.”