Disney made a splash this weekend at D23, their annual event, by revealing new content coming soon to cinemas and Disney Plus for the Marvel Cinematic Universe and Star Wars. One of the upcoming movies, The Marvels, was focused on during one of the panels. It involves an adventure with Ms Marvel, Captain Marvel, and Monica Rambeau (soon to become Photon or another Captain Marvel).

After the panel, Brie Larson, who plays Carol Danvers in Captain Marvel, was asked about her future. Her reply was a little jabbed. Since Captain Marvel hit screens, Larson has received a lot of criticism over her portrayal of the character. Many people found her character’s narrative and motives to be lacking, especially when compared against Captain America’s more fleshed-out backstory. 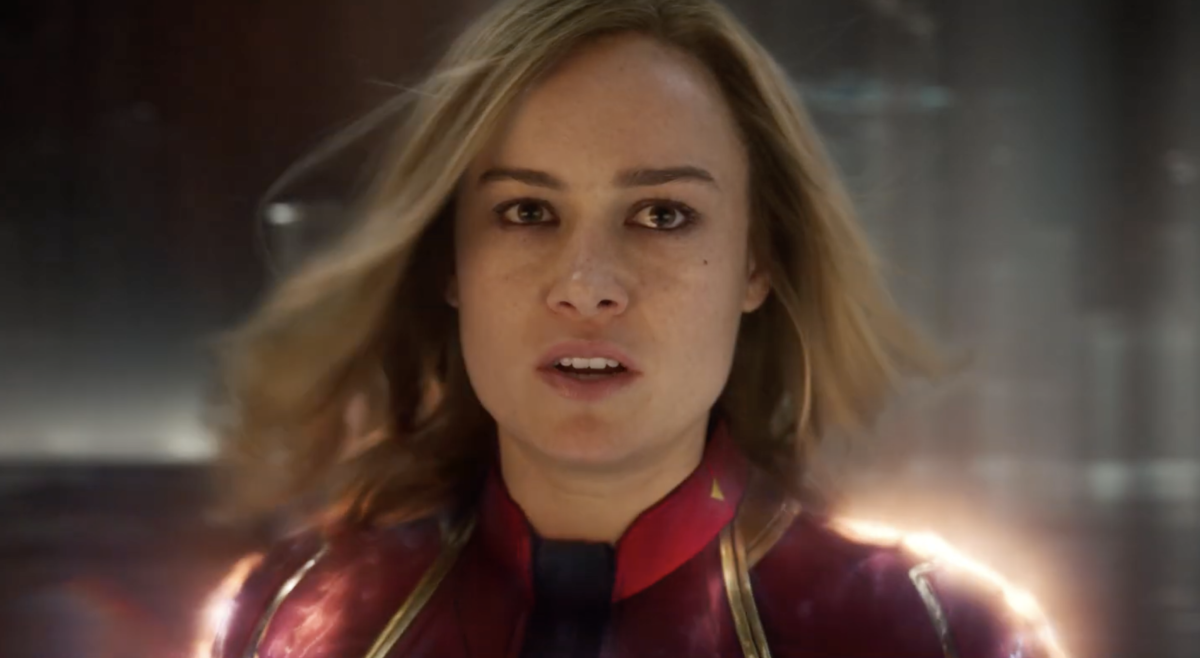 “How long will you play Captain Marvel for?” a journalist from Variety inquired. “I don’t know,” she said with a shrug, making eye contact through the camera before continuing.

Larson said: “Does anyone want me to do it again?”

The reporter said “Don’t be so modest.” to which Larson replied.

When asked how long she will play Captain Marvel, Brie Larson replied: “I don’t know. Does anyone want me to do it again?” After that, Larson expanded on her comments on Captain Marvel’s future. She said: “I really don’t know. I don’t know the answer to that.”

This may be a major loss for Captain Marvel fans. If Larson “doesn’t know” whether she’ll play the character in future films, The Marvels could be her last appearance as the superhero.

Ms Marvel, the most recent Disney Plus program, may have established Ms Marvel as a replacement for Captain Marvel going forward.

In addition, she talked about her debut solo project and the tremendous effort she put into it. She was asked how she kept Disney and Marvel’s secrets while filming and press events. Her response, on the other hand, verified that she was “tired” throughout the film’s production. She said: “On the first [film], I’d be like: ‘You have no idea how many aliens I fought today,’ and that would just be my way of being like ‘I’m tired.'”

Going back to talk about her secret-keeping, she added: “I dunno, there’s something about having a secret that’s kinda fun, when it’s this, you know what I mean? And it’s like delightful, I don’t want to ruin the experience for people I want them to go to the theatre, it’s so much fun.”

The events of The Marvels will cause Captain Marvel’s story to change drastically. Not only will Captain Marvel have to face Ms. Marvel, her number one fan and newest member of the MCU, but she’ll also need to deal with Monica Rambeau – who made her first appearance in WandaVision.

Monica is the daughter of her best friend, Maria Rambeau, and has superhuman abilities. It’s possible that these two newcomers will be the next Captain Marvel replacement after she completes her run on Agents of S.H.I.E.L.D.. You can now watch Captain Marvel, Ms. Marvel, and the rest of the movies in the Marvel Cinematic Universe on Disney Plus.