In an Instagram post, series star and executive producer Mayim Bialik stated her condolences on behalf of the show, saying “There aren’t words to convey the loss we are experiencing as a cast and a Call Me Kat family.” Jordan was truly larger than life
He was the perfect Southern gentleman: tender, wise, naughty and hilarious. 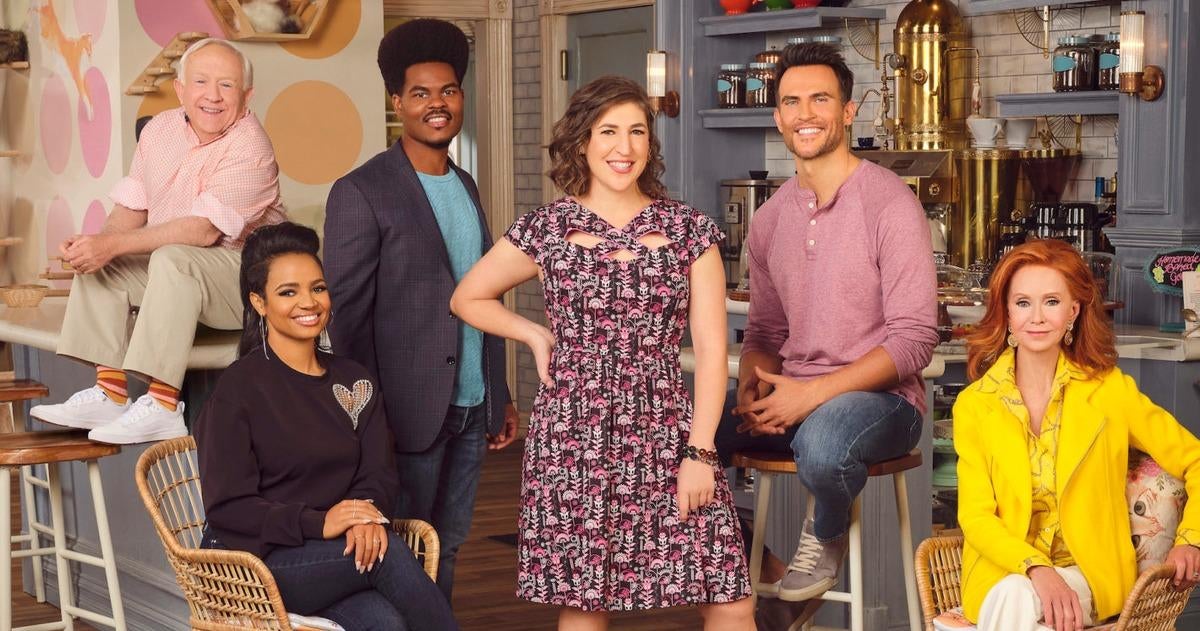 Leslie was the life of the party: always happy and joking around. He would even spit on his contact lenses before putting them in! It’s impossible to think about a world without him now. Leslie knew everyone in Hollywood and loved telling stories about them–even some of the juicier gossip involving famous women! Most importantly, he loved making people laugh.”

The actress concluded, “We will be taking time to grieve and to celebrate the many gifts Leslie gave us and to the entire world, and we appreciate privacy at this time.”

Jordan’s death was reported by TMZ. The actor is said to have “suffered some sort of medical emergency.” which may have caused him to crash his BMW into the side of a building in Hollywood.

On Jordan’s official Instagram page, the actor’s family issued an statement on her passing. In a caption on a smiling photo of Jordan, the family wrote,”The love and light that Leslie shared will never go out and we invite you to share your memories and comfort each other during this time. In the coming days we will be giving a glimpse of a project Leslie was really proud of and was looking forward to sharing with the world.”