Power Rangers announced last week that Bryan Cranston is slated to play Zordon in the upcoming franchise film. So far we knew that Zordon was a mentor to the ranger crew and appeared in the TV series as a disembodied head hologram.

He went on to say, “The tenant of that storyline is that this a real person who is trapped in this etherworld and it becomes this in-the-wall so to speak of [the command center]. He still has a heart and mind, but an agenda that he’s got to get these five Power Rangers to defend the earth or else everyone they know will be killed.”

Elizabeth Banks will play the rangers’ main nemesis in the movie, Rita Repulsa. The film will hit theaters in March of 2017. 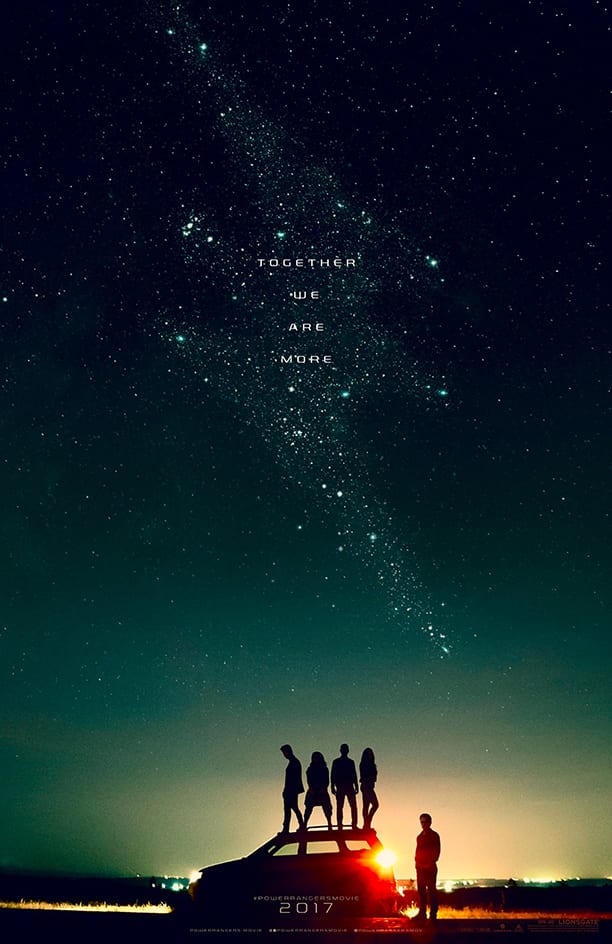