Bruno Majola acted on Rhythm City while he pursued his music career, he has passed away.  Brian “Bruno” Majola was a talented artist who worked on the etv soapie Rhythm City. Actor and Kwaito musician, Bruno’s family has confirmed his death.

A relative has said that the Matha rapper has passed away, but they want to meet with the family before confirming this. “I am not okay at all. I need to meet up with the family in order for us to put a statement together and send all the necessary information, but I can confirm that he has passed on.”

Bruno’s best friend, Pardon Makamu, says Bruno’s death came as a shock. “I can’t believe this,” he says. “I found out soon after it happened. “I haven’t gotten the full details as yet,” adds a heartbroken Pardon who says he was informed that Bruno died on 15 August around 6pm. 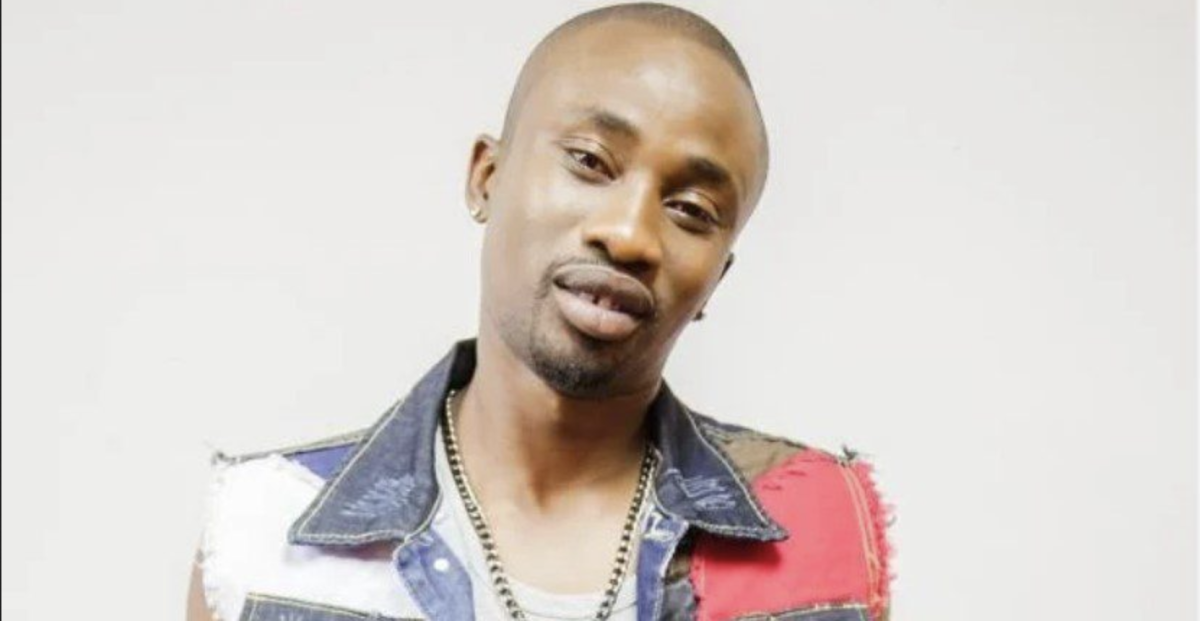 “Bruno and his girlfriend were staying at his mom’s house before lockdown in Emndeni in Soweto and he also had another place in Dube. I don’t think I want to share all the information I was told because the family is still processing the news but I am in disbelief, to say the least.”

Pardon and Bruno have been friends for a long time. “We met through Zola 7 in Melville where we both stayed,” he says. “At the moment we were not in a good place and we were not talking, but we were best friends,” he says.

Bruno and Pardon were businessmen and they did music together. “We tried everything together; business and music. He was there at my wedding and he knows my family, so our friendship was genuine. So I am really hurt by his death.”

Malik, another musician friend, says he cannot believe the sad news. “This is tragic. It’s still so fresh and we are all waiting to hear what happened from his family.”

In the early 2000s, Bruno was in a duo with Fisto called Gumshev.

When his acting career took off, he spoke openly about growing up around the wrong crowd and being arrested for robbery and sentenced to five years in prison. When he was released from prison, he signed a record deal with Ghetto Ruff, now Muthaland, and released albums Straight Out Of Prison and Sthandu Cash. He later started his own production company, Jamshack Records.

Home » News » Bruno, a former actor on Rhythm City and Kwaito artist, has Passed Away