Forecast states that Broadway is about to have the longest winter ever as Frozen makes it way to the St. James Theatre in Spring 2018.

The musical has officially found its cast and will be directed by Tony winner Michael Grandage. 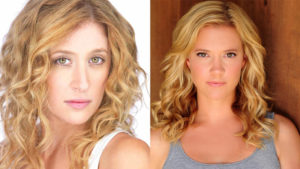 The rest of the cast includes Jelanie Alladin as Kristoff, Greg Hildreth as Olaf, John Riddle as Hans, Robert Creighton as The Duke of Weselton and Andrew Pirozzi as Sven.

Frozen is set to hit the stage in spring 2018 at the St. James Theatre.